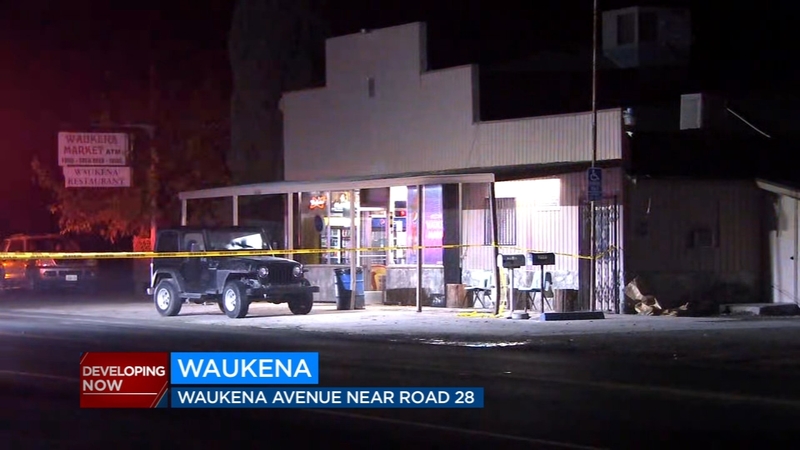 It happened at the Waukena Market at 7:15 pm.

Deputies and Corcoran Police responded to the scene and found the store clerk shot to death inside the store. Detectives believe a robbery led to the gunfire.

"We do have several witnesses we are trying to track down that called in. We have also canvassed the area and talked to local residents trying to get any statements from them," said Tulare County Sgt. Steven Sanchez.

Deputies say they are downloading surveillance video from the store.

No information has been released about possible suspects or any vehicles involved.