Police: Body in Minnesota appears to be missing 2-year-old 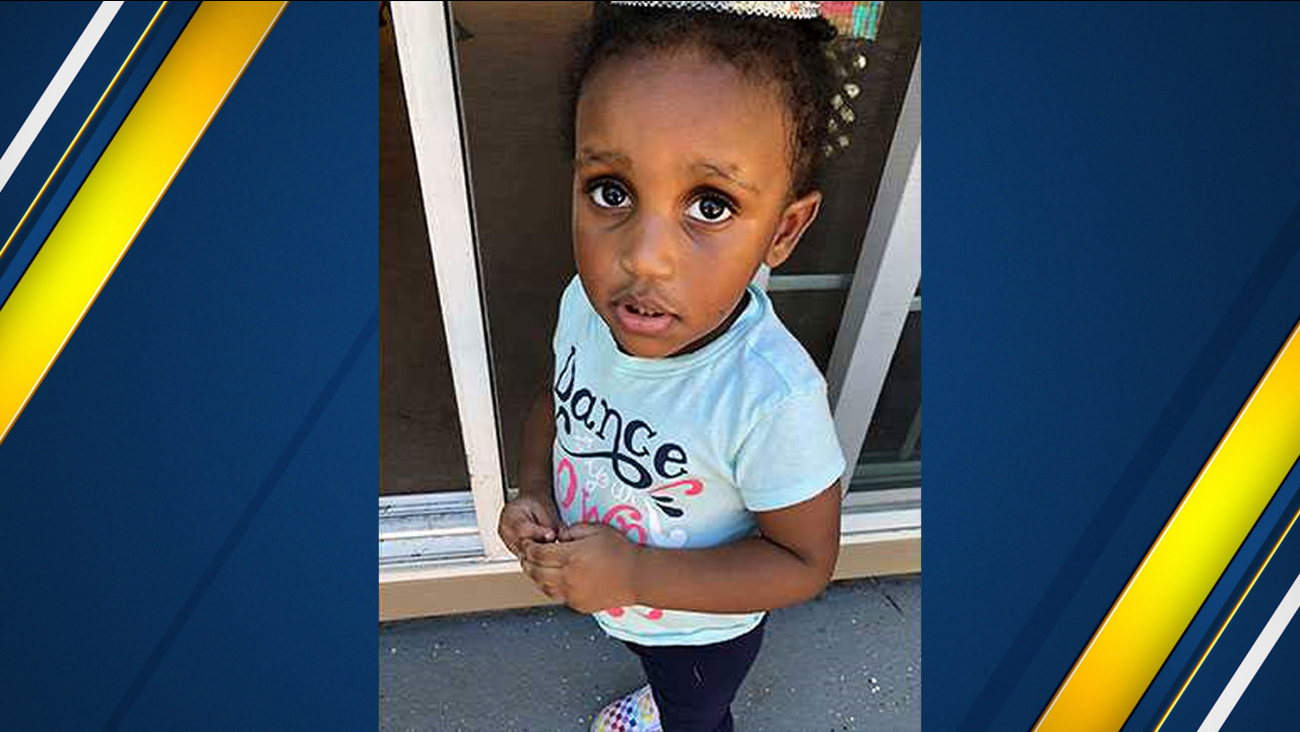 MILWAUKEE -- A child's body found wrapped in a blanket along a Minnesota highway is believed to be that of a missing 2-year-old girl whose mom police have said was fatally shot by her former pimp, authorities announced Saturday.

The discovery of the child's body came hours after officials had put out a plea asking "the entire nation" to help find Noelani Robinson, whose father, Dariaz Higgins, is charged with killing her mom in Milwaukee on Monday. Police had said the child could be anywhere because her parents had traveled through numerous states.

An off-duty public works employee found the body that's believed to be Noelani's while driving home Friday night, Milwaukee Police Chief Alfonso Morales told reporters. The body was inside a blanket off the shoulder of Minnesota Highway 218 north of Austin, about 300 miles (483 kilometers) west of Milwaukee, Morales said.

How and when the child died is not yet known. An autopsy has not been conducted yet, but authorities believe the death did not occur in the last 24 hours and that the girl "had been there for quite some time," Morales said. He would not comment on the condition of the body, and said he hoped to get autopsy results by Monday.

Asked whether authorities believe Higgins was responsible for the child's death, Morales told reporters, "That's where the criminal investigation is shooting for. It's just too early to tell."

Authorities have not disclosed a motive in the death of the girl's mom, 24-year-old Sierra Robinson. Police say Higgins was Robinson's pimp and they had been romantically involved but were no longer together. Robinson had left Noelani with Higgins when she moved to Las Vegas last month but wanted her back, authorities said.

Higgins, 34, is accused of fatally shooting Robinson and wounding one of her friends. Police arrested him Wednesday and prosecutors have charged him with first-degree intentional homicide. Online court records do not list an attorney who could comment on his behalf.

The friend told police that Higgins had been living in Miami when he agreed to meet Robinson in Milwaukee to return Noelani to her. However, charging documents list a Milwaukee address for Higgins.

According to those documents, Higgins, Robinson, and her friend spent time driving around together in Milwaukee doing drugs Monday, before Higgins took them to an apartment building where he told them Noelani was. Authorities have not said whether they believe Noelani was there at the time. Prosecutors said Higgins shot Robinson and her friend when they got out of the car.

An Amber Alert had been issued for Noelani but was canceled Saturday.

Morales had suggested Friday that Noelani could be in the hands of human traffickers, but declined to provide details for why investigators believed that, other than to say, "That's the world that these two individuals lived in, the victim and the suspect."

The chief said Saturday that his department has sent two detectives to Minnesota.