Bull riding accident leaves a young rider in a coma

KFSN
FRESNO, Calif. (KFSN) -- For eight seconds every Thursday, riders at Browns Bucking Bulls try clinging onto massive beasts. But this week, they're thinking about 21-year-old Enrique Sanchez, a friend who's clinging onto his life.

"All you can think of is praying. Pray that he comes out of it and recovers," said Art Martinez, a fellow bull rider.

Sanchez was critically injured this weekend at the Woodlake Rodeo. He got hung up on the bull and was hit in the head by the animal's horns. His family says he lapsed into a coma for three days.

"As soon as he fell off, his hand got stuck on the rope. The bull's head turned, and the horn hit him on the side of his head," said his sister, Sofia Sanchez. She and her parents found out when a friend called them from the arena after the accident.

Sanchez started riding when he was 13-year-old. He's from Manteca but often practices in Fresno. Friends say he was hard-working, talented, and easily the most selfless man in the ring.

"He's always smiling, never seen that kid mad, even when he gets thrown off. Some of us throw fits and get in a mad mood. Not KiKi," said Martinez.

"I was scared I was going to lose him. It scares me, but it's what he loves doing, and I respect that," said his sister.

His fighting spirit is prevailing even now. Sofia says her brother regained consciousness and also recovered his memory, but he still has life-threatening injuries.

If you would like to donate to the families GoFundMe account click here.
Report a correction or typo
Related topics:
woodlakebull riding
Copyright © 2020 KFSN-TV. All Rights Reserved.
BULL RIDING 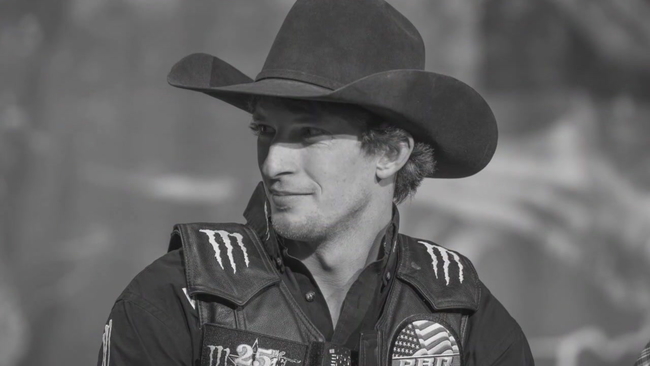 Bull rider dies after being stomped on chest during competition 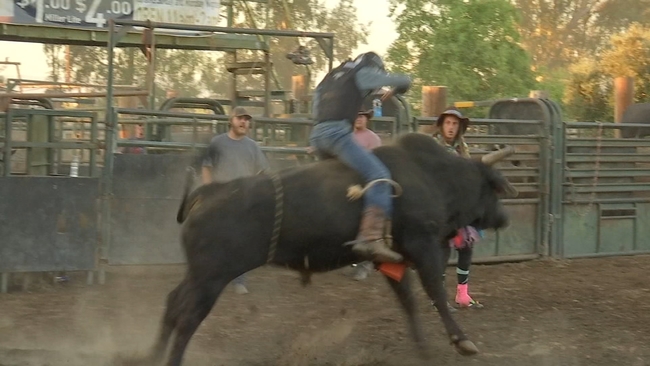