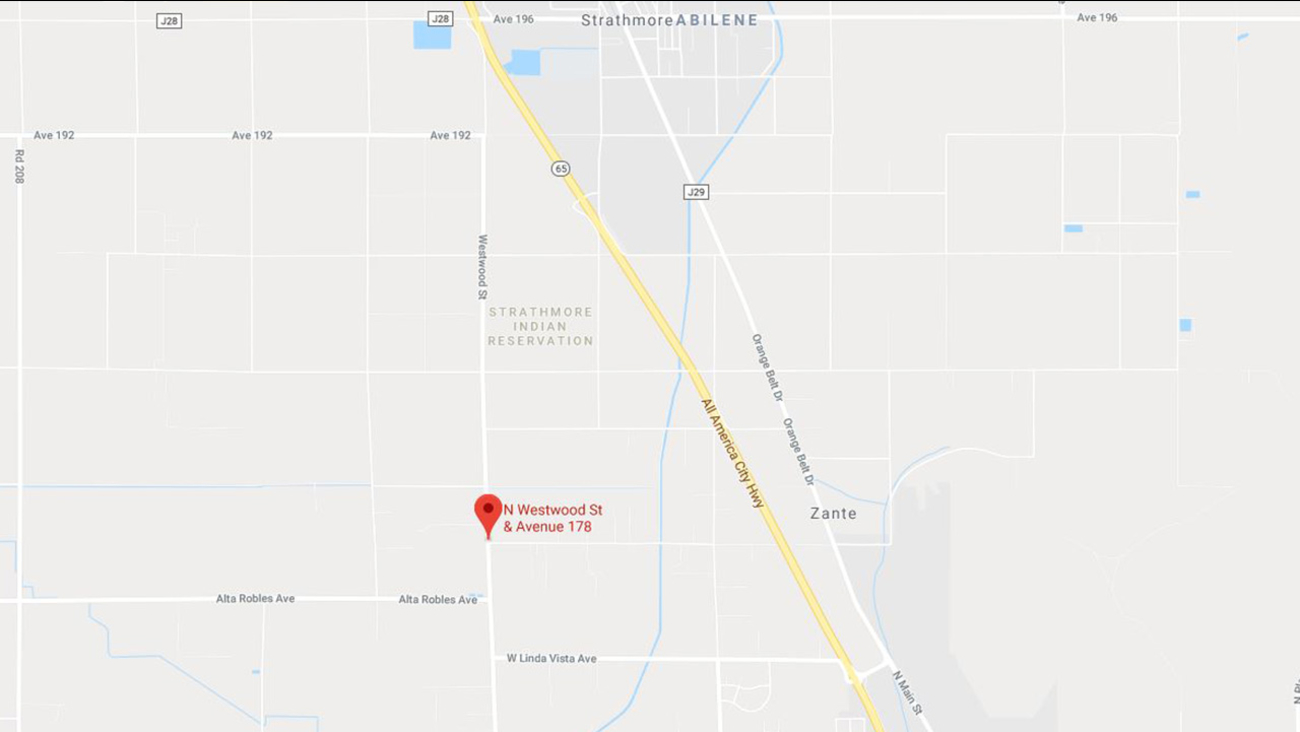 The crash happened just before 4 p.m. Monday on Westwood Street north of Avenue 178 in Tulare County.

Witnesses told authorities, the driver of a Chevy Silverado was heading north on Westwood Street north of Avenue 178 just before 4 p.m. and appeared to be veering off the roadway.

The driver of the Silverado, a woman in her forties, veered into the southbound lane and crashed head-on with a Toyota Corolla.

The driver in the Toyota died at the scene, CHP said. The woman in the Silverado told officers she was falling asleep at the wheel. She was transported to the hospital with major injuries.

The collision caused a chain reaction crash with a Jeep in the southbound lane. The driver and passenger in the car were taken to the hospital with minor to moderate injuries.

At this time, officers do not believe drugs or alcohol were a factor in the crash.
Report a correction or typo
Related topics:
tulare countyportervillefatal crash
Copyright © 2020 KFSN-TV. All Rights Reserved.
FATAL CRASH 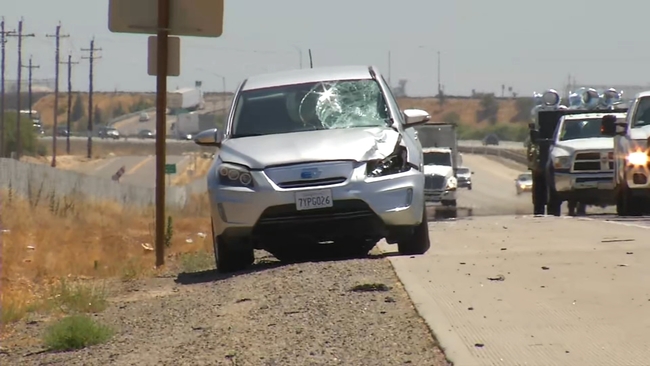