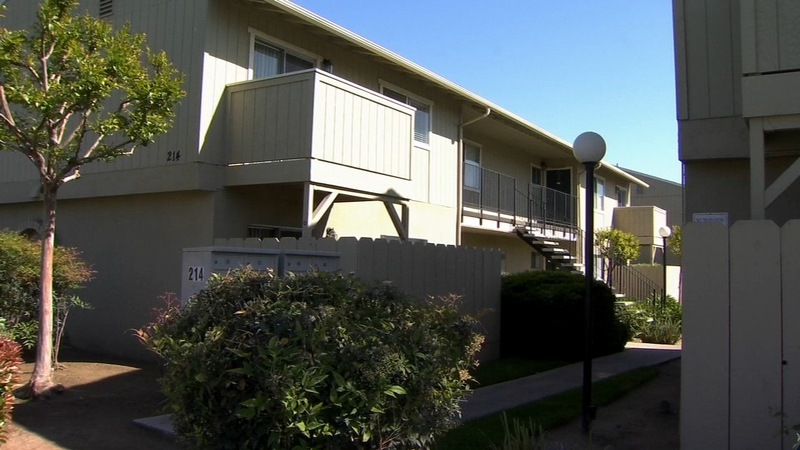 CLOVIS, Calif. (KFSN) -- We are learning about an arrest last month in Clovis that ended with what officers are calling a medical event.

That person died the following day.

Police say they responded to what they are calling a person who was "acting erratically and causing a problem."

They say officers tried to detain a person inside an apartment unit. Police wouldn't say who called 911 or if the person they were trying to arrest lived there.

"Officers arrived and they were dealing with the subject and the subject became combative," says Clovis Police Sgt. Jim Koch. "The officers were trying to detain the person and during that time is when the medical event occurred. An EMS and fire and police personal assisted with medical aid."

Clovis PD would not elaborate about what the medical emergency was or what kind of symptoms the person was exhibiting. They were transported to the hospital after being treated on scene and died a day later.

The department is not calling this an in-custody death yet. All officers who responded to the scene that night are still on active duty.

Clovis PD wouldn't say whether the person was under the influence of drugs or alcohol or if they suffered from physical or mental health issues. We spoke to neighbors at the apartment complex who say that police activity there is unusual.

The sheriff's office has completed an autopsy but is waiting to determine a cause and manner of death.