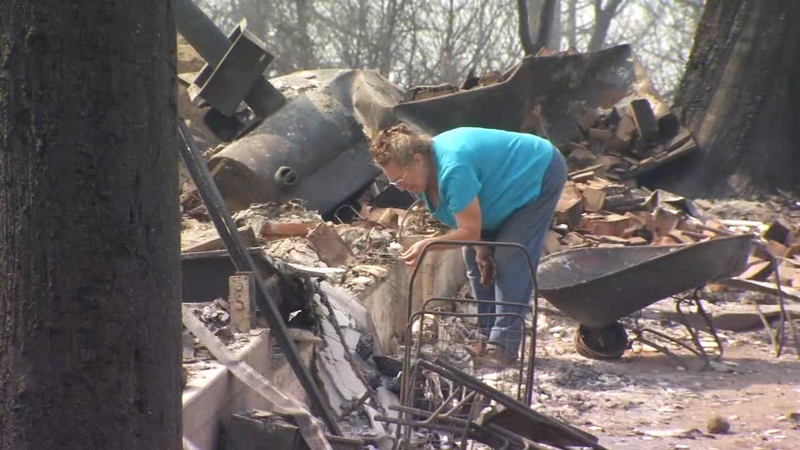 FRESNO, Calif. (KFSN) -- The Creek Fire was first sparked on Friday, September 4, and 291,426 acres have burned as of Friday evening with 39% containment. CAL FIRE officials say it is the largest single fire in California's recorded history.