Suspect arrested after dispute leads to shooting in Southwest Fresno 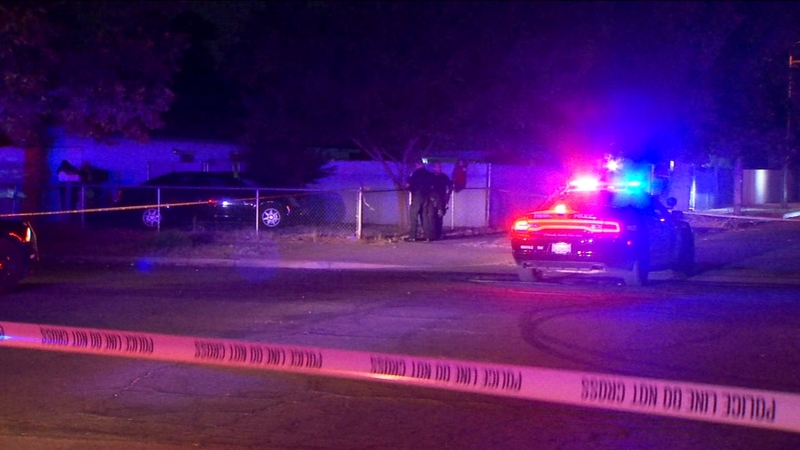 2 people injured after dispute leads to shooting in Southwest Fresno

FRESNO, Calif. (KFSN) -- Officers have arrested a suspect in a Southwest Fresno shooting.

Police say 27-year-old Salvador Diaz was involved in a fight with a neighbor which led to the shooting. That victim is recovering at a hospital.

The shooting happened in the area of Oleander and Plumas at around 10 Wednesday night. The 29-year-old man was struck in the thigh, and was taken to Community Regional Medical Center. He is expected to recover.

Officers say Diaz was also injured during the fight. He was arrested a short distance away after getting into a car with four other men and fleeing the scene. Two loaded guns were found in that car.