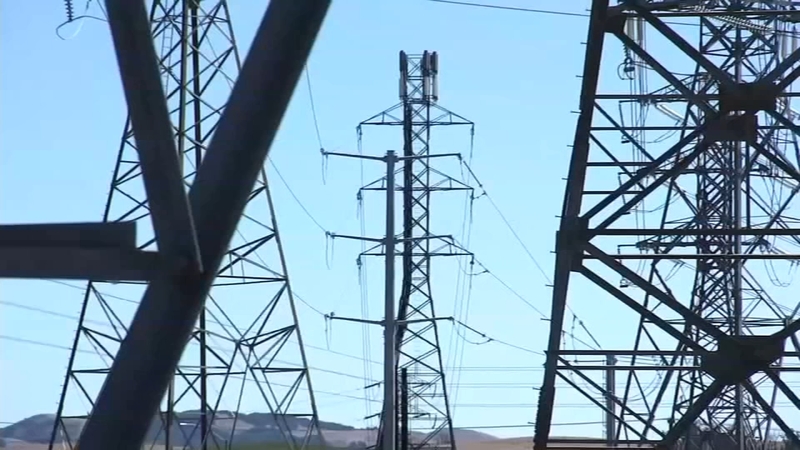 FRESNO, Calif. (KFSN) -- Millions of Californians, including many here in the Central Valley, may be in the dark for days if Pacific Gas and Electric is to move forward with a massive power shutdown.

The company sent out alerts on Monday saying they would need to cut off power to 30 counties, including Mariposa County, as dry and strong winds are posing a fire threat later this week.

"Transmission lines could frequently cross areas where those fire risks exist, and that's where our main concern is," said PG&E spokesperson, Denny Boyles.

This comes after some of the most destructive blazes in California were found to have likely been started by PG&E power lines.

Company officials say the goal is to reduce the risk of a potential blaze.

"If a shut off happens, it'll stay off until weather conditions change or improve and then until we can inspect all the lines and determine its safe to turn on," Boyles said.

Mariposa County Supervisor Kevin Cann says preliminary numbers show the shutdown will likely only impact the northern and western part of the county, however, several departments are coming together to prepare.

"We hope that we have all our folks with medical equipment that requires electricity. We're prepared to work with them to make sure they're in good shape," he said.

"The reason for the shut down is because of wind, this fire is in the extremely hazardous territory," he said.

PG&E officials say when they re-energize the power lines will depend on the damage, but it could take at least take five days.

Cann hopes it can be done sooner.