Farmworker killed, others injured in rollover crash in Fresno County 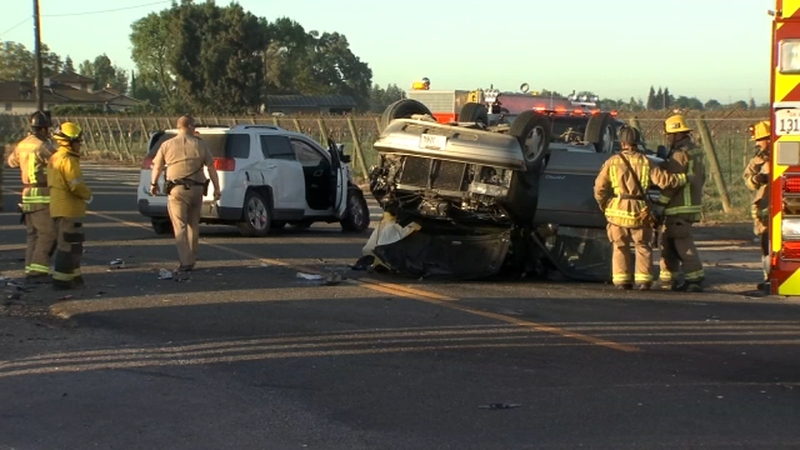 Farmworker killed, others injured in rollover crash in Fresno County

It happened at about 6:40 am Friday at the two-way stop on Fowler and Lincoln Avenues, north of the city of Fowler.

The CHP said the impact of the crash caused the van to overturn. One of the workers inside was not wearing a seatbelt and was killed.

His name and age have not been released.

Seven other people inside the van and the driver of the GMC suffered minor to moderate injuries.

Officers expect to have part of Fowler Avenue closed throughout the morning. Drivers are advised to avoid the area.