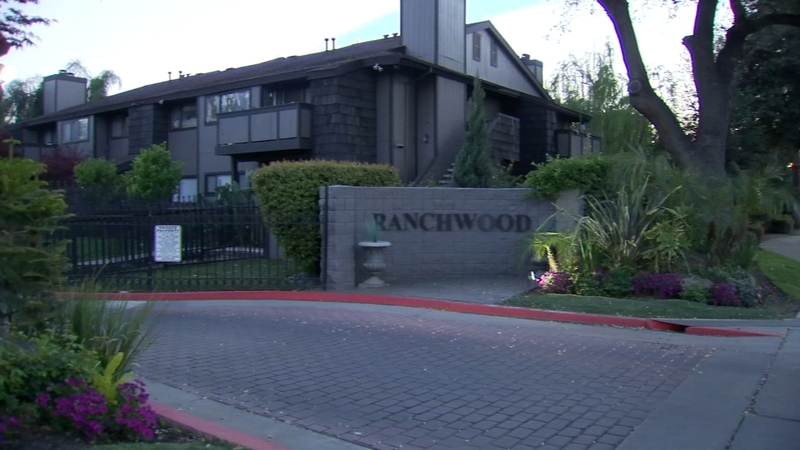 FRESNO, Calif. (KFSN) -- Fresno police are investigating after a woman was stabbed to death in southeast Fresno on Saturday evening.

Officers responded to the Ranchwood Condos on Chestnut and Butler Avenues just after 5 pm.

Officers say the man called 911, saying he stabbed a woman inside his apartment. He claimed the woman attacked him with a knife, and she was stabbed in self defense.

He had no signs of injuries but was covered in blood, officers said.

Police say the woman, 29-year-old Melinda Soto, suffered injuries to her upper body. She was rushed to a hospital, where she later died.

Officials say this is not a domestic violence-related incident. The man and Soto did not have a romantic relationship, police say.

Investigators believe Soto had been staying with the man for about a week. She was living in Los Angeles but was originally from Fresno.

Detectives believe she was under the influence of alcohol at the time of the stabbing.

"There some comments about her drinking all day," says Fresno Police Lt. Israel Reyes.

The man was taken to Fresno Police Headquarters for questioning.

This is Fresno's 23rd homicide of the year.

This is also the third event Action News has covered at the Ranchwood Condos this month.

And on the 11th of March, officers say at least one person sent a barrage of bullets into an apartment.

26 rounds were fired and two boys were hit.

A 12-year-old was shot in the foot and a 17-year-old in the shoulder and back.

RELATED: 2 teenagers in hospital with gunshot wounds after Fresno shooting