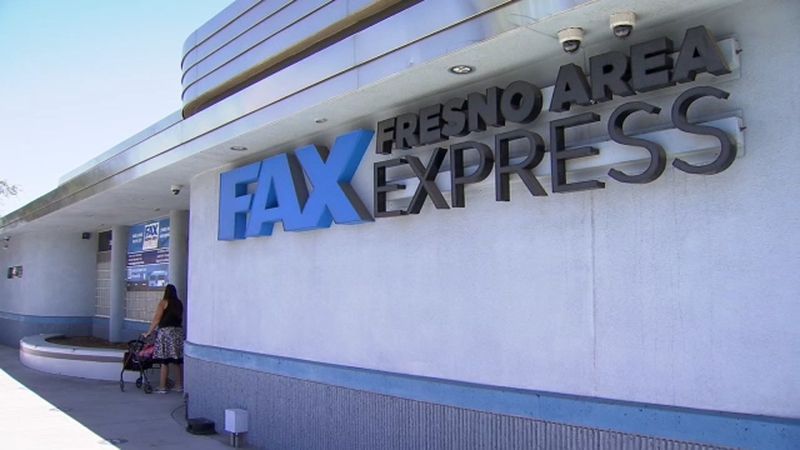 The drive down Highway 41 in north Fresno looked normal for a while in video from a FAX bus.

But then the driver seemed to nod off on that dark November evening.

"You'll see the plaintiff's vehicle blinker go on," said attorney Jeremy Dobbins, who represents the Uber driver hit by the bus. "There's quite a bit of time between that and when he actually collides with him."

The bus hit a Toyota Corolla and spun it off the freeway.

The Uber passenger inside was OK, but driver Reza Mohammadi said the crash made his bad back even worse.

After another attorney settled the case for $50,000, he hired Dobbins, who got an appeals court to reverse the settlement, and had a doctor do an examination.

"He believes he's suffering from something called 'chronic pain syndrome' that was induced by this collision with the bus," Dobbins said.

Mohammadi can move around now, but Dobbins says doctors are sure the injury will eventually affect his mobility.

They sued the city, which is in charge of FAX bus service and took the case to trial six years after the crash.

"The most disappointing thing was the city of Fresno just seemed to not want to take responsibility for a guy falling asleep at the wheel of a bus and running somebody down," Dobbins said.

The city attorney's office did not respond to a request for comment, but they documented their defense in court paperwork.

They admitted their driver was at fault, so they only disputed the damages.

They said Mohammadi has had a lot of accidents and settlements and questioned his credibility.

And they claimed all his injuries were pre-existing.

The bus driver was also found liable, but the city will be on the hook for the entire verdict.