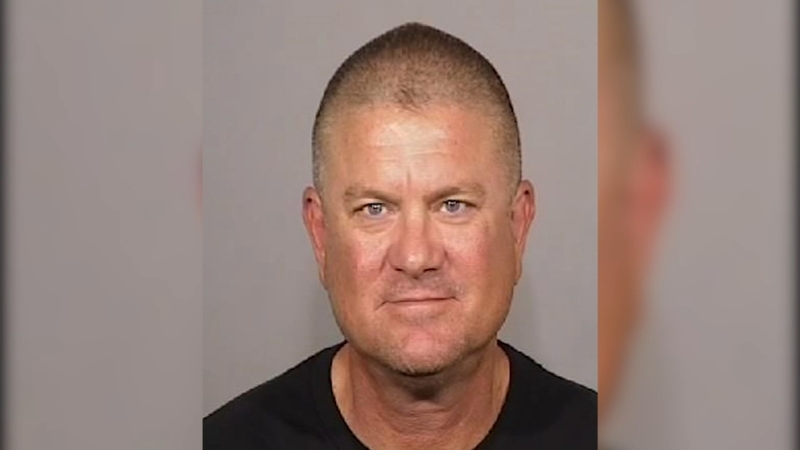 FRESNO, Calif. (KFSN) -- A former Fresno County sheriff's deputy is in jail for violating a restraining order filed after he allegedly attacked his girlfriend.

That incident happened back in May at 51-year-old David Raquenio's home in Clovis.

His neighbors in his Harlan Ranch community say the news of the arrest on Thursday is unsettling and shocking.

They say they were shocked to learn their law enforcement neighbor was arrested for the second time in less than three months.

The restraining order was put into place after Raquenio allegedly got into a fight with his girlfriend back in May, leaving multiple bruises on her body.

He tells us evidence revealed Raquenio disregarded the protective order.

In 2016, he was given the Top Cop award for helping save the life of a car crash victim.

This January, he was also part of a rescue in a remote area near Shaver Lake.

He is currently in a protected area of the jail.