KFSN
By Vanessa Vasconcelos
FRESNO, Calif. (KFSN) -- East Sussex Way in central Fresno was filled with engines as firefighters kept an electrical fire from spreading to nearby homes.

Fire crews were able to quickly get a handle on the flames containing them to the back bedroom, but before that, they went into rescue mode after learning one of three people living in the home was still inside.

"As the fire was exiting out the back window he was trying to use a hose to put out the fire," said Battalion Chief Tony Escobedo. "It's super dangerous to try and do that on your own you cant predict how fast the fire can grow. or even explode in this case."

According to investigators, the fire was sparked accidentally from wiring in the house.

Sussex between 9th & 11th blocked as Fresno FD determines cause of AM fire. They say one resident had to be rescued after he tried to put the fire out himself. Cause under investigation. @ABC30 pic.twitter.com/IvDbpyXf09

"They had growing operation equipment lamps filters of sorts even some containers with chemicals," Escobedo said.

They say the wires powering that equipment overheated, starting the fire.

"Some of the wiring used to operate those lamps and they even had a tent over the plants was the cause of the fire," Escobedo said.

Fresno Police and code enforcement were called to investigate the product found.

The state allows for up to six plants of marijuana to be grown either indoors or outdoors. The city of Fresno only allows for indoor plants, and it needs to be done so safely.

"Anytime you're going to make any changes to your house and if it has to do with electricity get a licensed contracted electrician to see if you're drawing too much energy in that room," Escobedo said.

Nationwide numbers show electrical fires are one of the top three leading causes of fire with the areas of origin mostly in the bedroom, kitchen and attic.

No injuries were reported but the man who tried to put out the fire was treated for smoke inhalation.
Report a correction or typo
Related topics:
fresno centralfirehouse firefresnofirefighters
Copyright © 2020 KFSN-TV. All Rights Reserved.
HOUSE FIRE 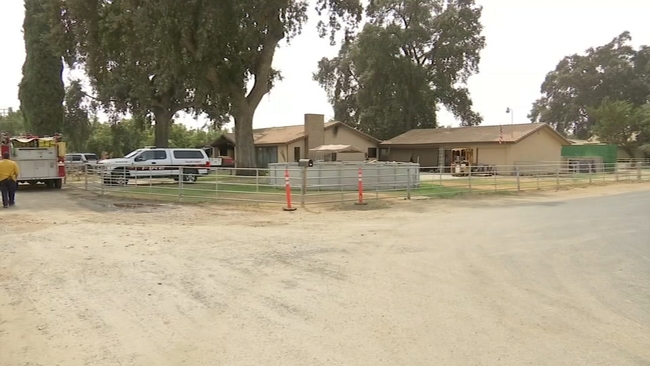 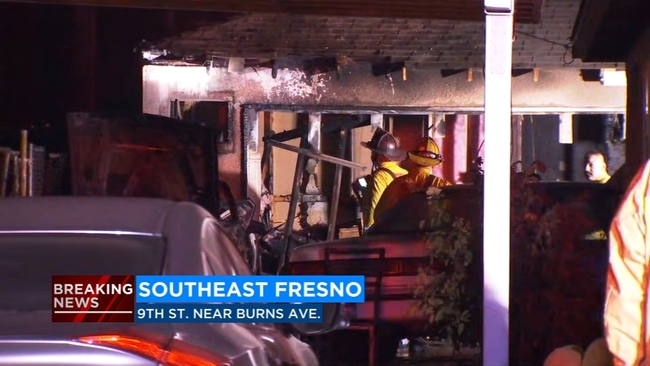