It happened just before 4:30 a.m. at Cornelia and Holland Avenues after a party ended up the street.

Officers say a girlfriend of one of the victims was detained briefly for questioning. The men have not been cooperative with the police.

Officials have not released a suspect description at this time.
Report a correction or typo
Related topics:
fresno northwestcrimeshooting
Copyright © 2020 KFSN-TV. All Rights Reserved.
SHOOTING 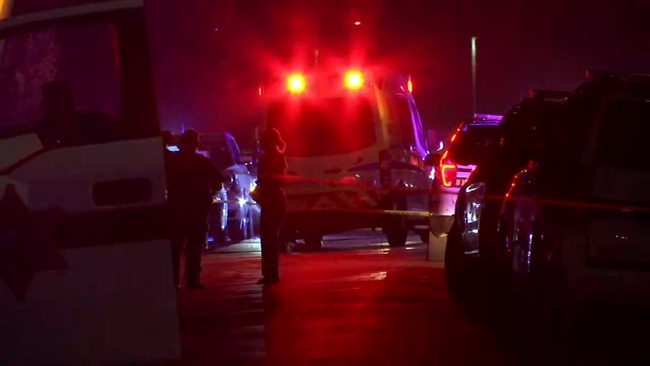