'I was praying:' Woman is left terrified after armed carjacker attacks her outside Selma AM/PM

KFSN
By Warren Armstrong
FRESNO, Calif. (KFSN) -- A Fresno woman is suffering from nightmares and says she's still traumatized after coming face-to-face with an armed carjacker.

In just a matter of minutes, a man dressed in a gray hooded sweatshirt caught on surveillance video would terrorize two women in the middle of the night at a Selma AM/PM store.

Security cameras captured him leaving the store and then turning the corner, out of sight.

The video later shows the same guy -- who circled behind the store -- suddenly appearing after spotting his prey -- a woman with her hands full -- walking to her car in the parking lot.

"I turned around, and I see him coming straight for me, and the minute I see him, I just started screaming for help because I knew there were people inside the AM/PM, and the door was open," the victim said.

Her name is Monica, and we're not showing her face because she's still terrified after her ordeal.

Monica says her attacker had a gun and demanded the keys to her car. She refused and used the hot chocolate she had just purchased as a weapon.

"I threw my hot chocolate at him. It hit his chest, and that's when I just ran inside," she said.

The carjacker follows her into the store, and now, he has a knife.

RELATED: Deputies hunt for man behind bizarre robbery at AM/PM in Selma

He leaps over the counter, threatens the clerk, and demands money from the cash register.

A frightened Monica had locked herself in the store restroom.

After he filled a bag full of money, the robber went after Monica again, trying to break down the bathroom door.

"I was praying like oh my god, please, just... I have a two-year-old daughter. I need to be able to leave here," she said.

Her tormentor finally left the store and disappeared into the night.

He never injured anyone -- including two men who were also in the store --, but Monica is still haunted by that night.

"I never thought it would happen to me. I've heard stories," she said. "I've watched so many things, never thought I'd be that person -- that victim."

If you have information about this case, you are urged to contact Valley Crime Stoppers. You could be eligible to receive a cash reward if you provide information anonymously that leads to an arrest. To leave a tip, call 888-498-7867, or fill out the form at ABC30.com/CrimeStoppers.
Report a correction or typo
Related topics:
selmafresnofresno countyattackgas stationsurveillancecrime stopperscarjackingsurveillance video
Copyright © 2020 KFSN-TV. All Rights Reserved.
ATTACK 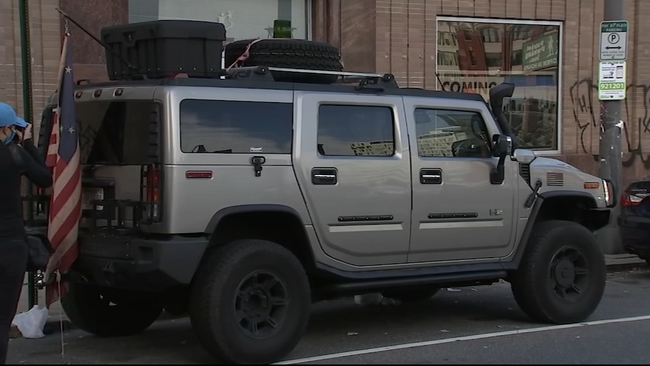 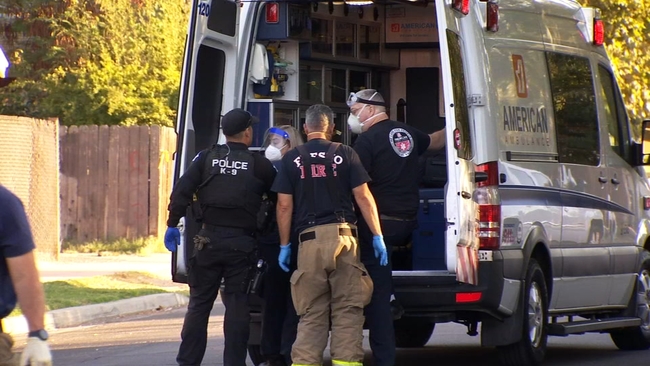