'He still had many years:' Daughter speaks out after West Nile Virus claims life of father 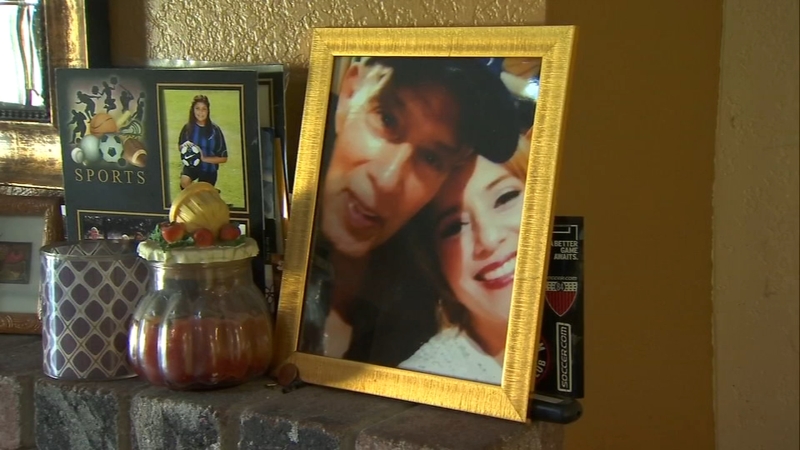 "My dad was a happy person; he always smiled. I don't think I could find a person that said they disliked my father," she said.

Diaz was 84 years old, but his family says he was active and loved the outdoors.

"His favorite thing was to sit in his chair outside, he likes to sit out there at dawn and just enjoy the fresh air," Martinez said.

But it was that love of being outside that put him in harm's way.

Diaz' family says he contracted West Nile Virus near the end of June. They believe the infected mosquito may have come from standing water in his backyard.

"We found him outside in his backyard having seizures," Martinez said.

Martinez says prior to that he was having hallucinations. They took him to the hospital, but doctors couldn't determine what was wrong.

'They did every MRI, every CAT scan, two spinal taps, blood tests, but nothing led to a conclusion or a reason to believe why my father was having seizures," she said.

He spent the next 19 days in intensive care until July 26th, when the disease claimed his life.

Just three days before he died doctors confirmed he was infected with West Nile Virus.

"I love him and I miss him," his daughter said.

Experts say when it comes to West Nile, the elderly and people with preexisting conditions are the most at risk.

Martinez is now urging everyone to take the necessary precautions, so they don't experience the same heartache.

The Department of Health says some of the measures are of course eliminating standing water and using mosquito repellent with DEET.