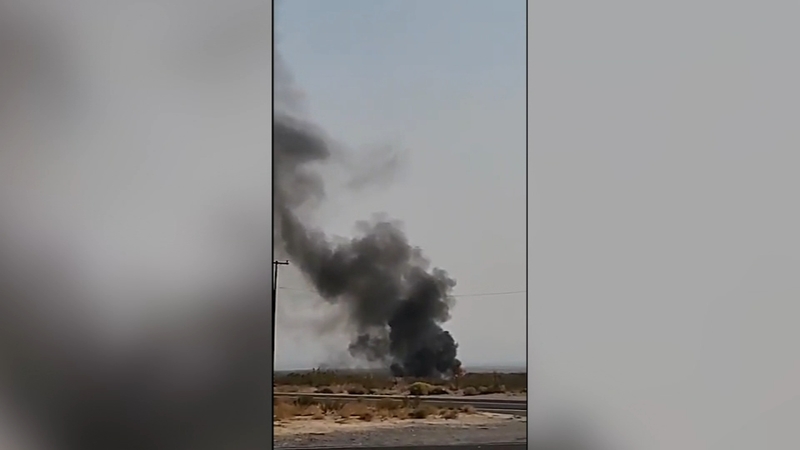 FRESNO, Calif. (KFSN) -- A pilot from Naval Air Station Lemoore was safely ejected from a Navy fighter jet after a "mishap" during a training flight in Kern County on Tuesday, authorities say.

Officials from NAS Lemoore say the flight routine was underway in the Superior Valley south of the Naval Air Weapons Station China Lake around 12:30 pm when the pilot was forced to eject from the aircraft.

The pilot was taken to a medical facility for an examination, Navy officials said. No further information was immediately available.

The plane crashed near the intersection of Highway 178 and Highway 14, the California Highway Patrol told ABC affiliate KERO-TV.