"I've never seen so many sheriffs or a lot of traffic near the area and i saw that it was closed off," said neighbor Jackeline Garcia.

Still on edge, many residents of the complex didn't want to speak on camera but Garcia, who lives nearby, says she's still in disbelief.

Though she didn't hear the gunshots, as she was leaving her home she saw investigators blocking off major roadways.

"I don't know what happened but it is concerning for my family's safety," Garcia said.

At around 4 a.m. on Saturday, sheriffs deputies were called to the apartments on Reynolds near Valeria after shots were fired during a party.

One was airlifted to a Modesto hospital, the other was shot at least four times and died at the scene.

The shooter or shooters are still on the loose.

Neighbors say deputies and homicide detectives were in the area for more than 8 hours.

Merced County sheriffs deputies are investigating the homicide and say those attending the party were less than cooperative.

They're relying on the public for any information leading to an arrest.
Report a correction or typo
Related topics:
dos palosmerced countymerced countyfatal shootinghomicide investigationhomicidedos palos
Copyright © 2020 KFSN-TV. All Rights Reserved.
HOMICIDE INVESTIGATION 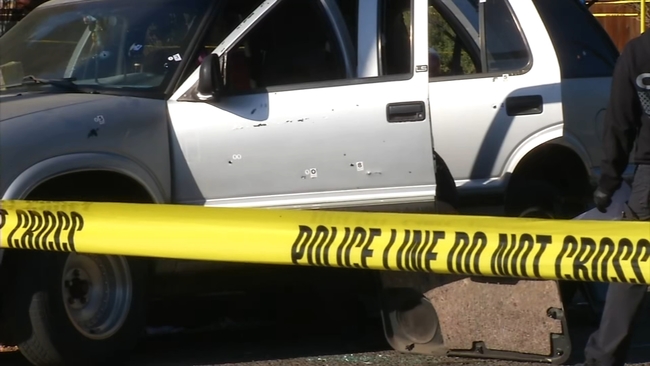 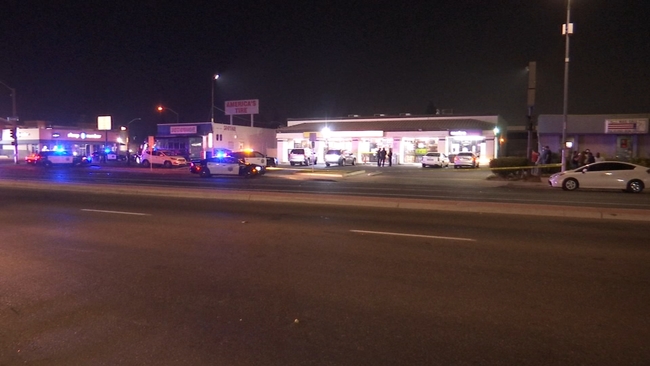 One shot and killed in northeast Fresno, one injured 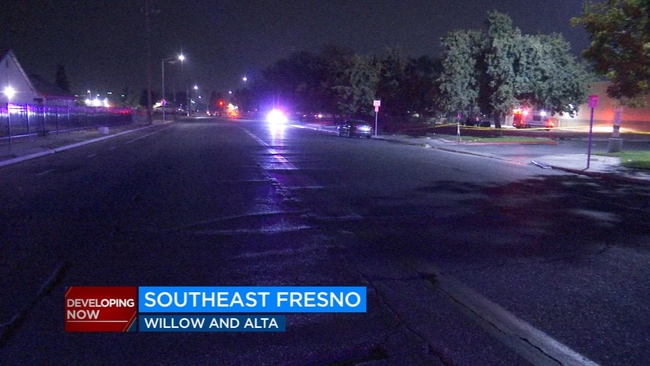 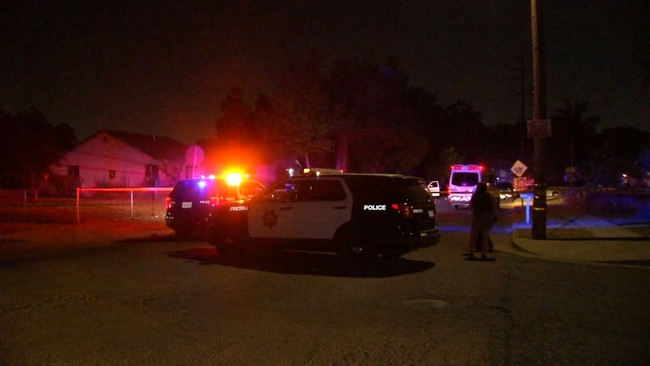