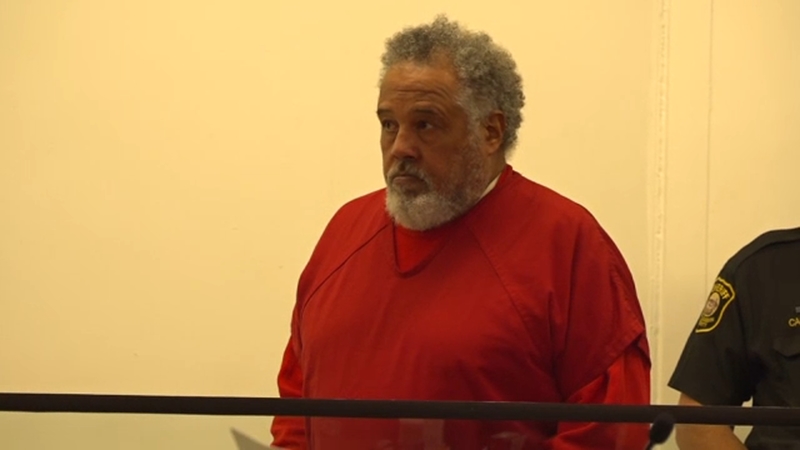 STOCKTON, Calif. (KFSN) -- The man accused of killing a Stockton firefighter will be back in court later this month after making his first court appearance.

The veteran firefighter was entering a building while on a call when he was shot and killed Monday morning.

Somerville's family has sent their condolences to Fortuna's family, but they say the deadly shooting was just a tragic accident.

They say the building was Somerville's business, and he stayed there after being the victim of several break-ins.

Relatives claim Somerville thought he was being burglarized when he opened fire.

"He thought he was protecting himself and he had to fear for his life and he gave from what we're saying, can't be too sure about the facts because we weren't there, that he was operating in self-defense," Somerville's brother, Greg, told Action News.

"In this case, based on what I've seen so far and we've been working on this non-stop, I'm comfortable with the charges we have," said San Joaquin County District Attorney Tori Salazar.

Somerville is being held without bail in the San Joaquin County Jail.