KFSN
By Brian Johnson
FRESNO, Calif. (KFSN) -- In a statement of probable cause to request an arrest warrant, a Visalia police officer writes that Tulare County Sheriff's Sergeant Richard Ramirez struck a woman "three times in the stomach and chest, causing her to lose her breath."

The alleged assault happened on the morning of June 4th, after Ramirez confronted her and an argument ensued.

Visalia Police say Ramirez was in a relationship with the woman, and allegedly assaulted her in mid-April, too.

According to another statement of probable cause, the same Visalia police officer says Ramirez showed up at the woman's work, where they talked about a man she was seeing.

Ramirez, the officer writes, wanted her to call the other man, "and when she refused, he approached her at her desk. At this point, (the victim) stated S/Ramirez's phone slipped from his hands, striking her in the head."

The woman told police she thought Ramirez accidentally dropped the phone, but prosecutors aren't buying it.

Aside from these two incidents, Visalia Police say there was another assault last year investigated by the Tulare County Sheriff's Office.

"All our investigations are basically approached the same way," said Visalia Police Sgt. Gary Williams. "It doesn't matter where you work, who you work for, who you are, nobody's above the law. Everybody needs to be held accountable, that's our job."

His charges include battery, injuring a girlfriend, stalking, and dissuading a witness from reporting a crime.

The Tulare County DA's office says they will be reviewing past and current cases Ramirez investigated as a sheriff's employee.

Ramirez is scheduled to be back in court on September 25th and faces more than six years in prison if convicted of the charges.
Report a correction or typo
Related topics:
tulare countyassaulttulare countydomestic violencetulare county sheriff's office
Copyright © 2020 KFSN-TV. All Rights Reserved.
DOMESTIC VIOLENCE 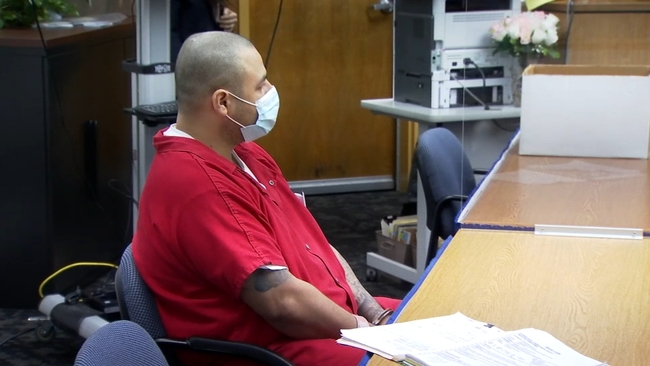 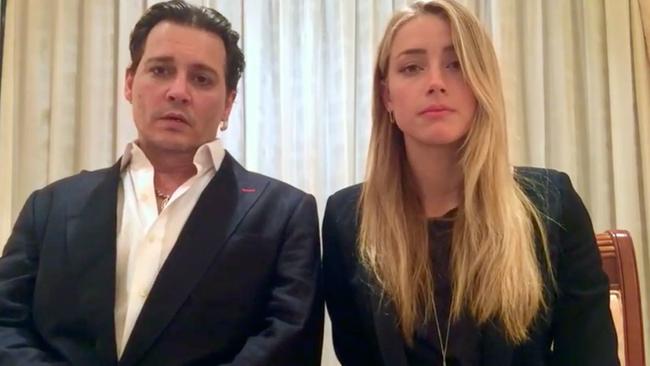 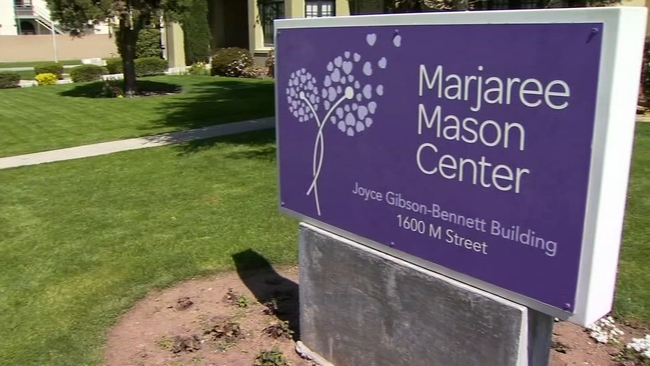