Police revealed Monday that the 17-year-old suspect surrendered on Saturday night at the hospital where his brother remains in intensive care.

FRESNO, Calif. (KFSN) -- A 17-year-old boy is in custody and his younger brother was hospitalized after being shot by Fresno police, and both teen brothers are accused of murder.

Police revealed Monday that the 17-year-old suspect surrendered on Saturday night at the hospital where his brother remains in intensive care.

A police officer shot and wounded the younger teen after a foot chase on Saturday. Fresno police say even though 16-year-old Isaiah Murrietta was not carrying a gun, officers had reason to believe he was armed and dangerous.

"He looked back toward the officer, made eye contact with him while reaching into his waistband," Fresno Police Chief Jerry Dyer said. "And it was at that point, the officer felt he was about to be shot."

But police have determined the 16-year-old was not carrying a gun. The shooting took place in the back of a day care center and was captured by their video cameras.

"And it is a very clear video of what occurred just prior to the shooting and when the shooting occurred," Dyer claimed.

The video is not being released at this time. The deadly chain of events started Friday when Murrietta and his 17-year-old brother got into an argument with four others in a parking lot at First and Gettysburg Avenues.

When the four drove away, police say the 17-year-old fired several gunshots at their car, causing it to crash into a tree. The driver, 19-year-old Eugenio Ybarra, was not hit by a bullet but died in the crash.

Because the shooting caused a death, the 17-year-old Murrietta brother is behind held responsible.

"He's been charged with one count of murder and three counts of assault with a deadly weapon," Dyer said.

The gun used in Friday's shooting has not been found. The 16-year-old shot by a police officer remains on life support, and family members held a vigil outside the hospital Sunday and accused police of overreacting.

The family is concerned because 16-year-old Isaiah Murrietta was shot in the back of the head, but Dyer says the youth had turned toward the officer moved his hand, then turned away just as the officer fired.

The officer, a 20-year veteran of the force, is on paid administrative leave. The 16-year-old remains on life support in the hospital. 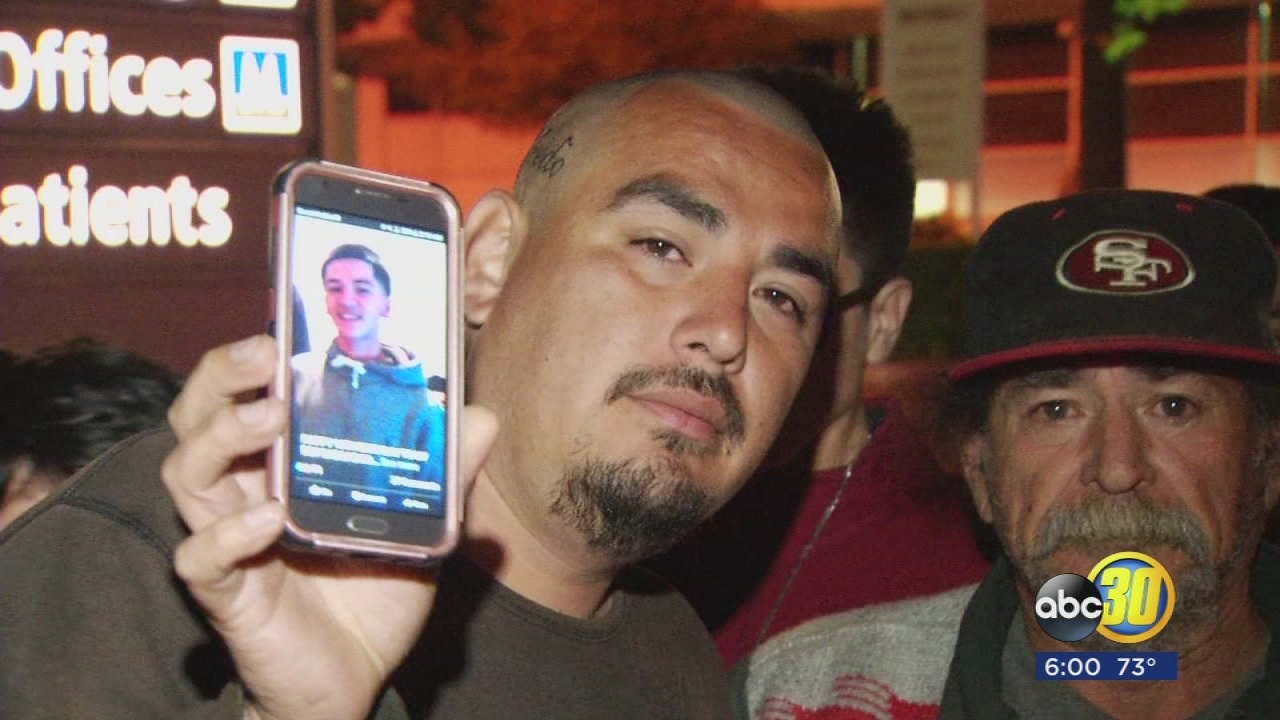 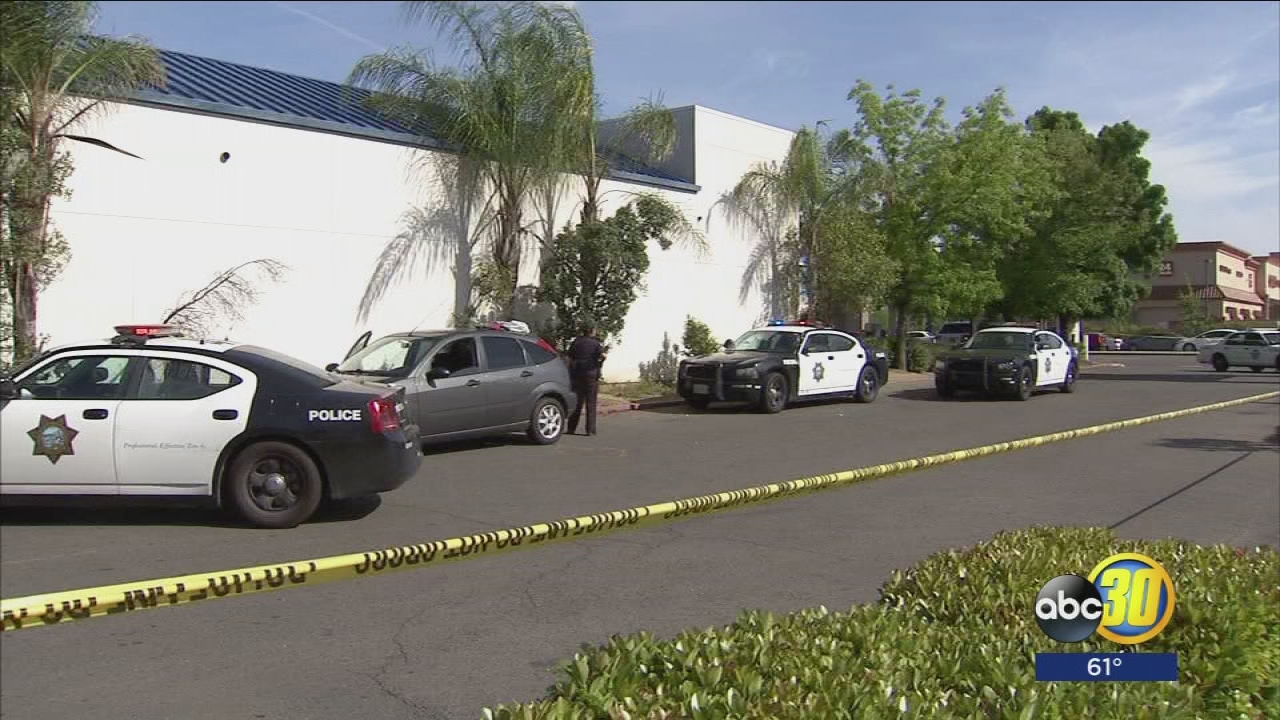