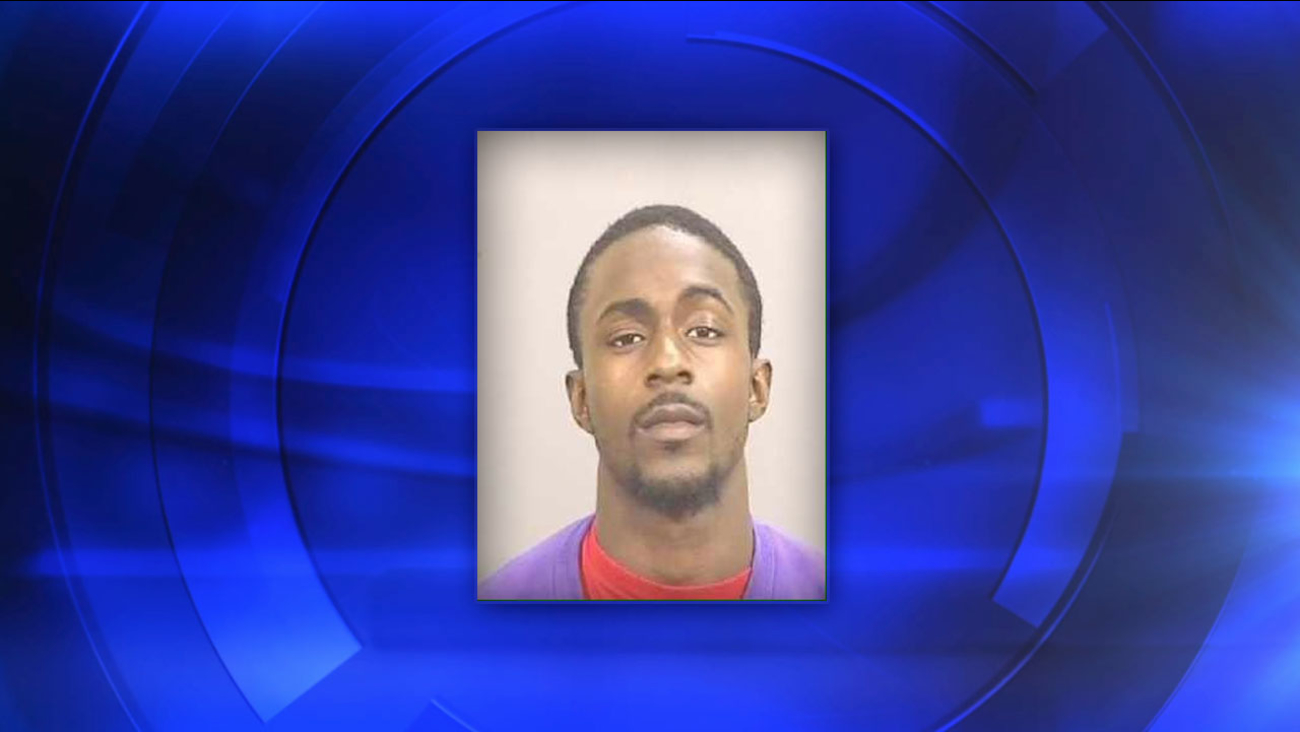 Around 11:30 a.m. on Thursday, Police responded to reports of shots fired at an apartment complex on San Pablo Avenue near Barstow Avenue in Northwest Fresno. When they arrived, they found brothers 19-year-old Willie Ford and 18-year-old Denzel Ford both suffering from gunshot wounds. Both victims were later pronounced dead at the scene.

The investigation led police to an apartment where they found the suspect, 19-year-old Domenek Greenberry, who investigators say confessed to shooting both the victims. When officers later searched the apartment, they found two guns, one of which they believe to be the weapon used in the shooting.

Detectives say they learned Greenberry and the Ford brothers were acquaintances. The Fords came to the apartment to confront Greenberry regarding a falling out between them, but the argument escalated to gunfire.

Investigators say the Ford brothers and Greenberry are gang members.

Domenek Greenberry was booked into Fresno County Jail for two counts of murder. 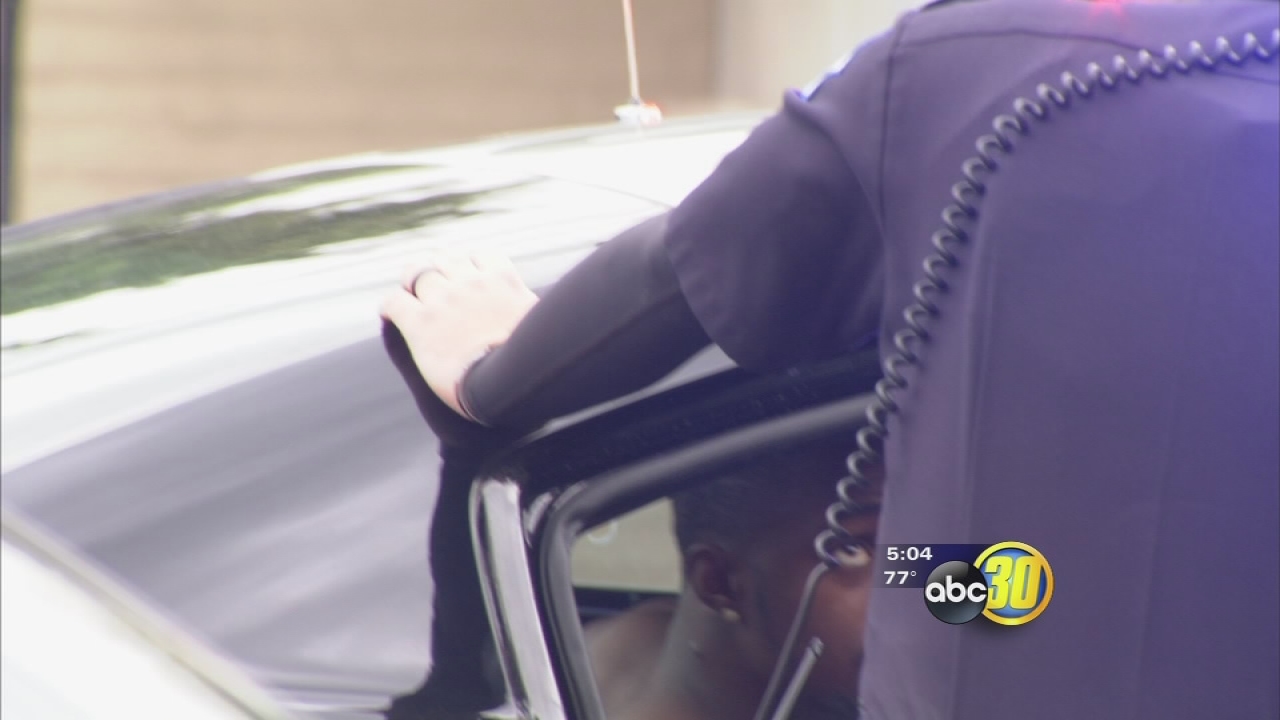