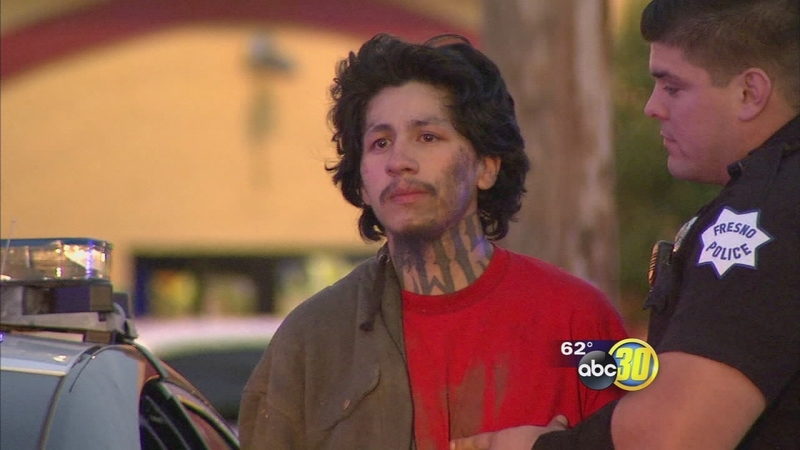 Authorities say Daniel Telles, 27, attacked the officer with a hand-made weapon around 4:00 p.m., stabbing him behind the left ear before staff members were able to restrain him.

The officer was transported to Community Regional Medical Center and has since been released.

Telles was also the suspect in an officer-involved shooting in February when authorities say he pointed a gun at police.

The officer is now back at the jail being interviewed about what happened.