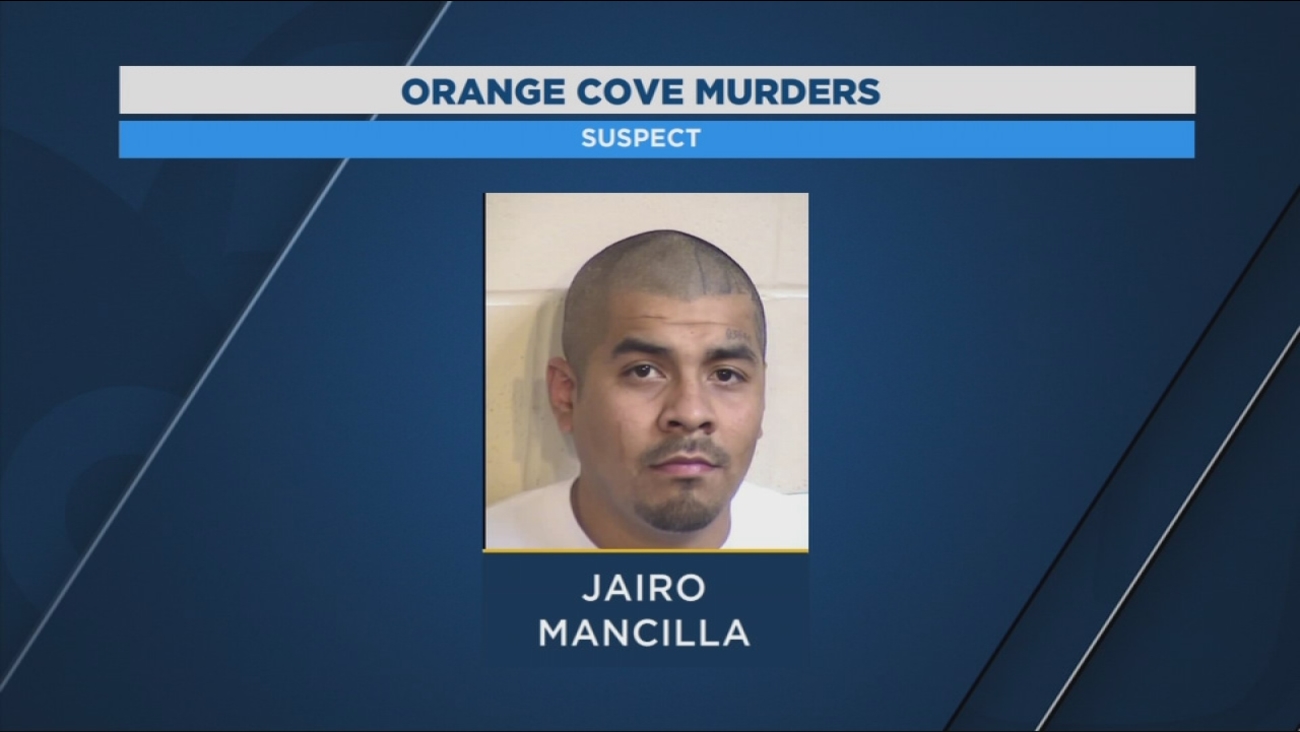 An arrest has been made in the case of two Orange Cove murders last month. (KFSN)

Mancella was arrested on Tuesday.


Investigators say the investigation is ongoing. They are offering a $1,000 reward for additional information. 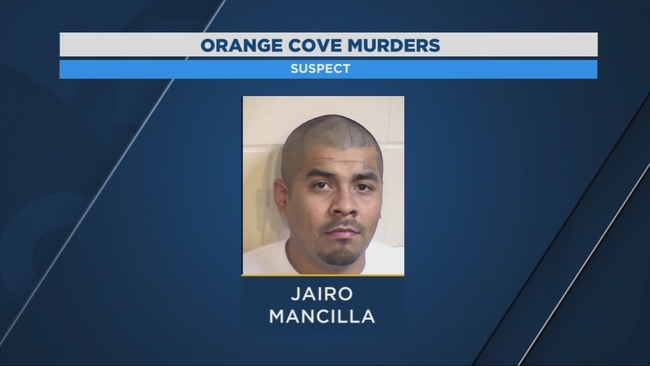