KFSN
By Brian Johnson
FRESNO, Calif. (KFSN) -- Residents are returning to their homes in Dunlap, Miramonte, and Pinehurst just days after being evacuated by the Rough Fire.

Meanwhile, the small city of Orange Cove swelled in size this weekend, as Cal Fire crews moved in to the community center to set up base camp for the west zone of the fire.

"Overnight essentially we make a neighborhood within another neighborhood so this was a really good area it allows us to get to the fire," said Cal Fire Captain Lucas Spelman. "Still we're far away, but quickly enough where we can get in."

There are more than 3,700 personnel assigned to the Rough Fire, including 826 Cal Fire personnel. Those on the west zone are now mopping up and reinforcing control lines from the south end of McKenzie Ridge west of Sequoia Lake all the way north to the Kings River.

"We're allowing that fire to come into our control line, said Rough Fire Information Officer Brandon Vaccaro. "We're helping it along in places, and in other places it's burning on its own up to our control line."

Recent rains helped slow fire activity, and winds are cooperating, but fire officials say it's possible the Rough Fire could jump control lines like it has before.

"This is the time where it lays down but you don't want to get complacent because if the fire does actually roll out on some of the larger fuels, even though the grass right now is wet, that doesn't mean within a few hours it (won't) be able to dry out and actually start another fire," Spelman said.

Strike teams in Orange Cove are ready, while other teams took a break before heading out again.

"It's hot, they're fatigued, we're getting towards the end of fire season," Vaccaro said.

Santa Barbara County firefighter Scott Bramsen has worked on at least 15 fires across the state so far this summer. He's been assigned to the Rough Fire since Saturday, and he says recent rains have helped mellow the fire, and boost morale for his team of 14 from the central coast.

"The drought's been significant, obviously this one took off for the races, and fortunately the rain with all the hard work from all the guys is getting it under wraps," Bramsen said. "So it's been a big one."

Now he'll head to another big one, the devastating Valley Fire in Lake County.

"They're still here for you and they're still working 110% to ensure that we get this fire wrapped up as quickly as we possibly can," Vaccaro said.

But Cal Fire crews will be in Orange Cove as long as it takes to put out the Rough Fire.

The Rough Fire is 49% contained and has burned more than 139,000 acres more than 3,700 personnel are still assigned to the fire.

The Fresno County Sheriff's Office announced that all mandatory evacuation orders and evacuation warnings previously given to the residents of Dunlap, Miramonte, and Pinehurst will be lifted at 1 p.m. on Tuesday.


All other existing mandatory evacuation orders north of Highway 180 remain in effect.

The Fresno County Sheriff's Office asked resident to be patient and courteous as they return to their homes. Please drive carefully and be cautious of fire crews and law enforcement officers still working along the roadways. 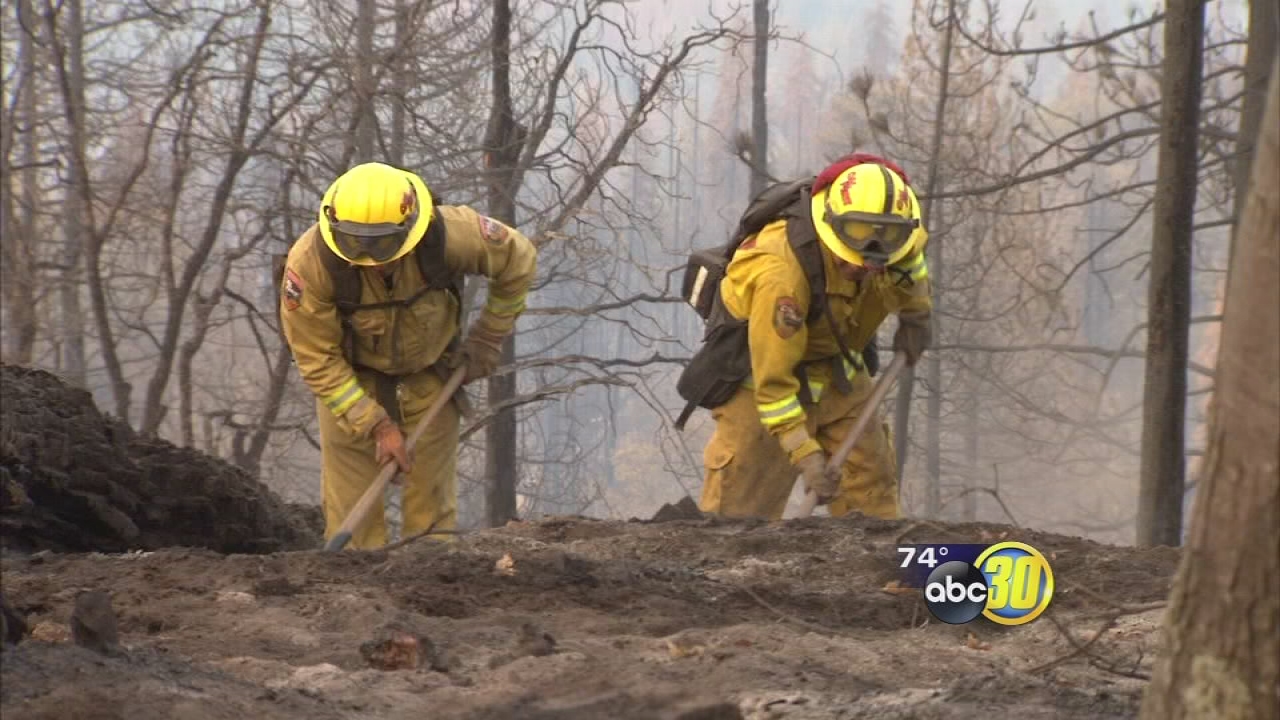 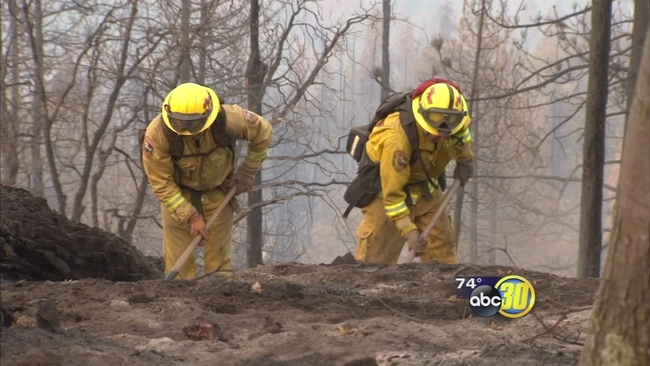 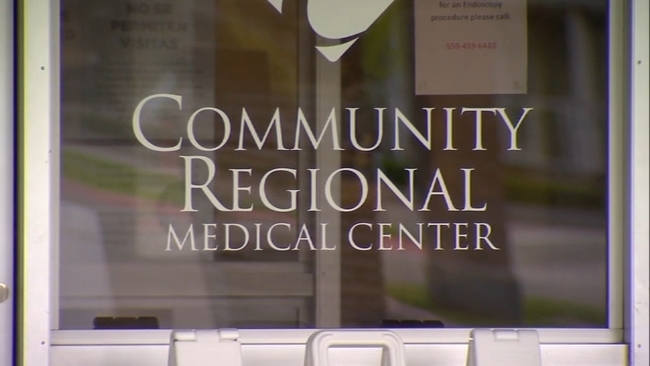 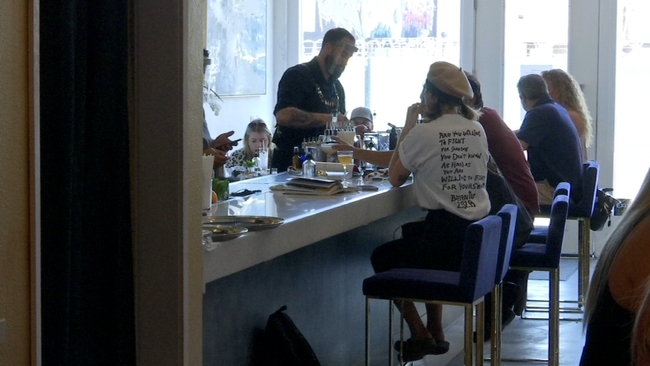 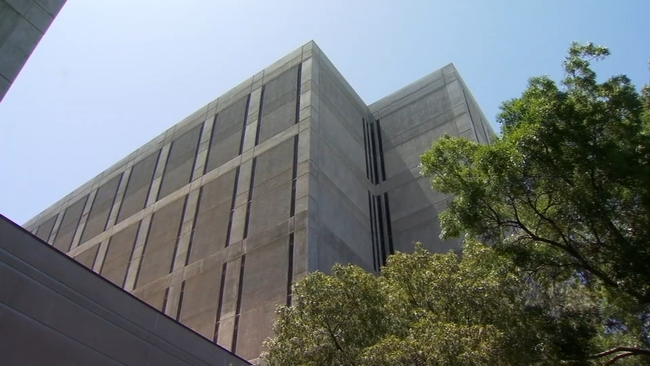