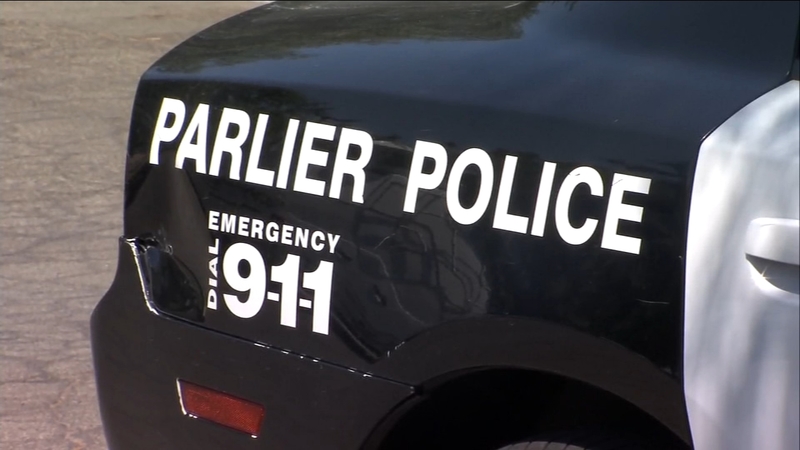 PARLIER, Calif. (KFSN) -- The City of Parlier is cracking down on alcohol sale violations thanks to a $20,000 grant from the California Department of Alcoholic Beverage Control.

The idea is for the city to start with a proactive approach. Parlier Police believe education is the next step in making their city safer.

Sergeant Dan Barcellos says the department reached out to all 32 liquor license holders in the City of Parlier.

There are more than 80 types of liquor licenses ranging from temporary non-profit to retail for on and off-site consumption.

New laws like prop 64 add to the complexities of understanding violations.

"You can't smoke marijuana inside of a business, even on the patio," says Sgt. Barcellos. "If there is graffiti, if their windows are blocked, if they have less than 30% visibility, those are all violations of the ABC law."

Though their first LEAD training didn't have a huge turnout, the department is still making an "IMPACT" by way of "Informing Merchants Preventing Alcohol-related Tendencies."

"He wants to make this the safest little city in the Valley, and this is a step in the right direction," says Sgt. Barcellos.

The Fresno County Sheriff's Office has the same ABC Grant. Over a two year period, a total of 53 citations were issued county-wide, mainly for giving or selling alcohol to a minor.