An argument between three men ended in the first murder of the year for the city of Parlier.

PARLIER, Calif. (KFSN) -- Pieces of crime scene tape are still wrapped around the poles in the small town of Parlier after a deadly double shooting on Sunday afternoon.

"Gunshots were fired and two of my family friends, one was killed and the other one was fighting for his life and we ask that you all pray for him right now," says Jessie Spindola.

It happened in front of the El Rancho Market in Parlier, on the corner of Parlier and Whitner avenues.

The father was a retiree with the California Department of Corrections and Rehabilitation. The son is a current C-D-C-R employee.

"I don't know why anybody would want to do something like this," Spindola said.

Salim Saleh has owned El Rancho Market for more than 30 years. He says crime is not common around his store.

"Very nice area, never happened," he said. "Nice people. Even the guy who died is a nice guy. He never had a problem with anybody."

According to Parlier Mayor Alma Beltran, this is the city's first murder in 2021.

Beltran says the city has also seen a recent spike in shootings.

There have been six gang-related drive-by shootings so far this year.

"We are all very concerned," she said. "The whole entire community is very concerned and we are wanting for our police department to get a hold of the situation and make sure we have a safe community again."

The sheriff's office says this was an isolated incident, and there are no gang ties in this case.

Gomez is booked on felony charges of murder, attempted murder, assault with a deadly weapon and making criminal threats.

EDITOR'S NOTE: We were initially told by authorities that this was a drive-by shooting but were later told it was an altercation that led to the shooting. We apologize for the error. 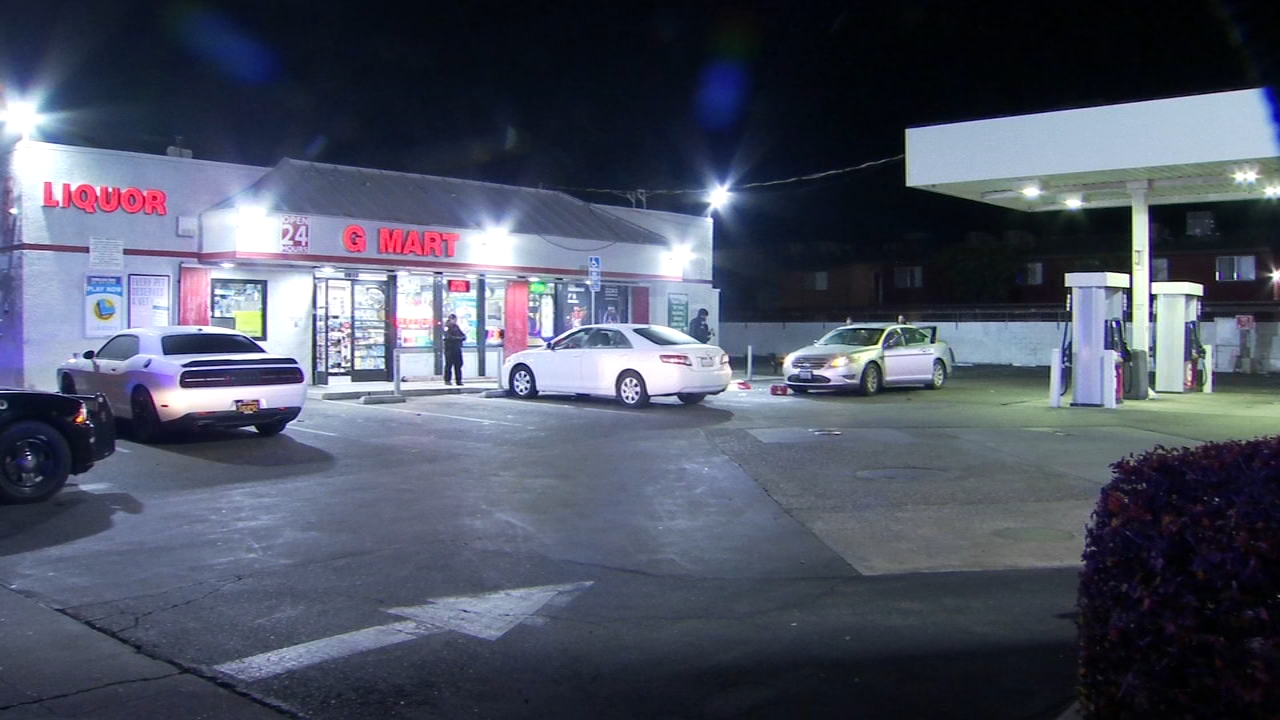 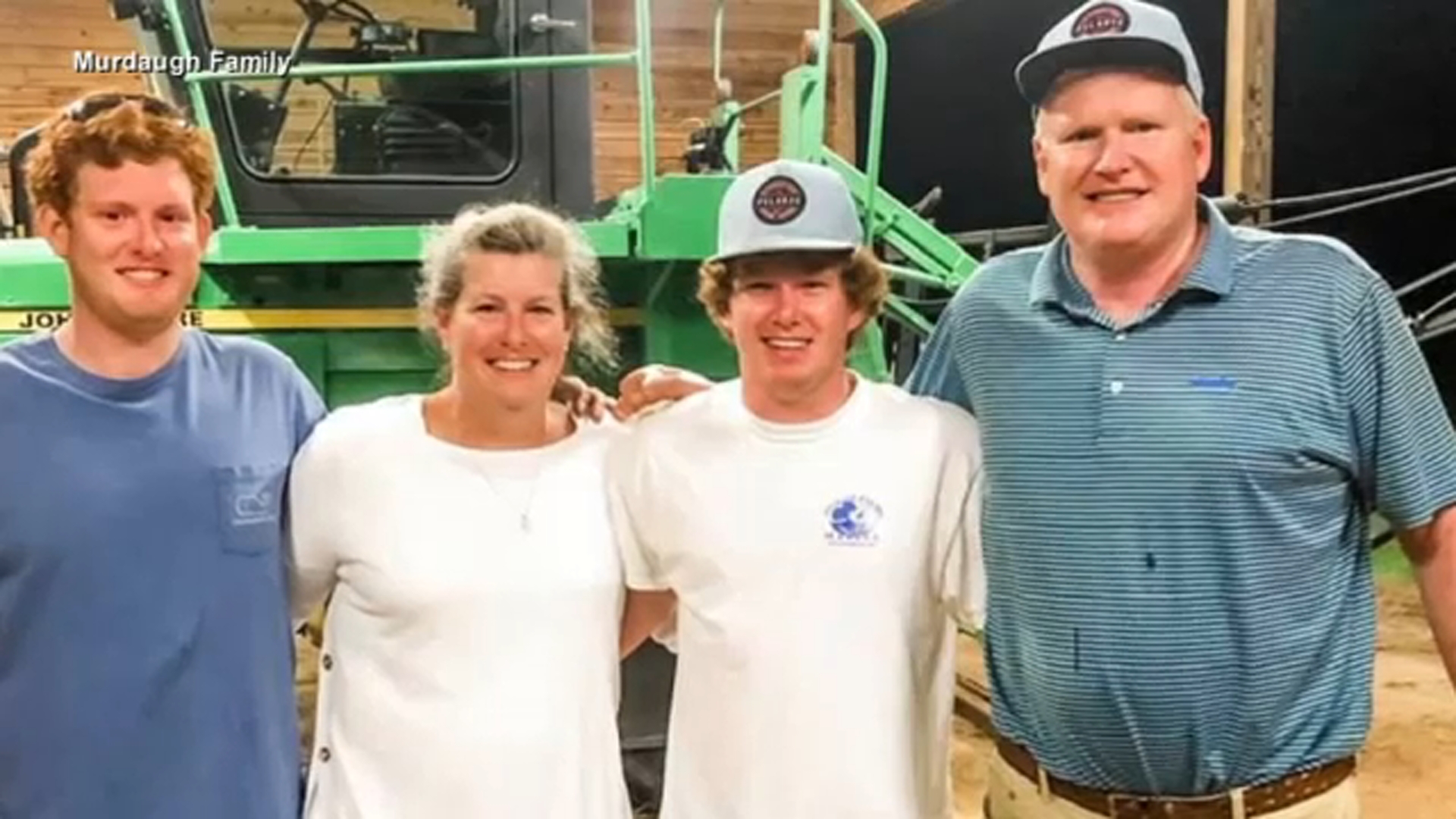 Delphi murders: Suspect's attorneys say he 'has nothing to hide'

Delphi murders: What evidence reveals and the questions that remain