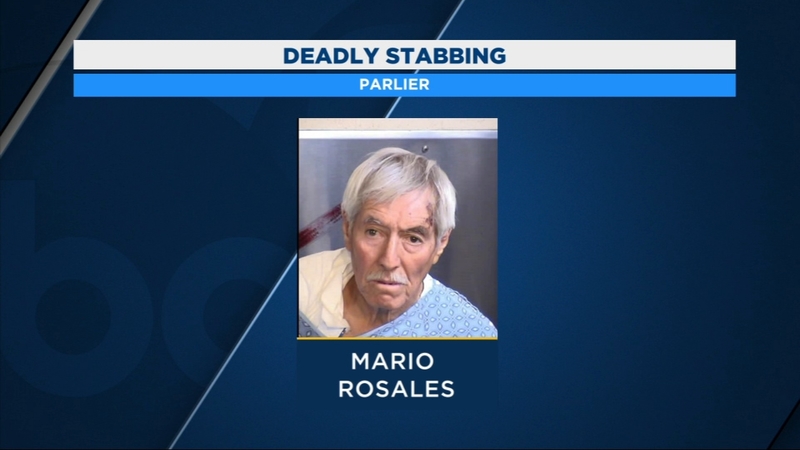 PARLIER, Calif. (KFSN) -- A man accused in a deadly stabbing in Parlier pleaded not guilty in court on Thursday.

Court records reveal 66-year-old Mario Rosales and others were watching a World Cup soccer match during a get together before the stabbing. He is charged with murder and attempted murder.

Sheriff's deputies said last month a fight broke out between a group of men at a home along Tuolumne near K Street in Parlier. Rosales is accused of stabbing a man to death, as well as attacking two other men.