PG&E to credit customers affected by shutoffs, but foothills may not see money 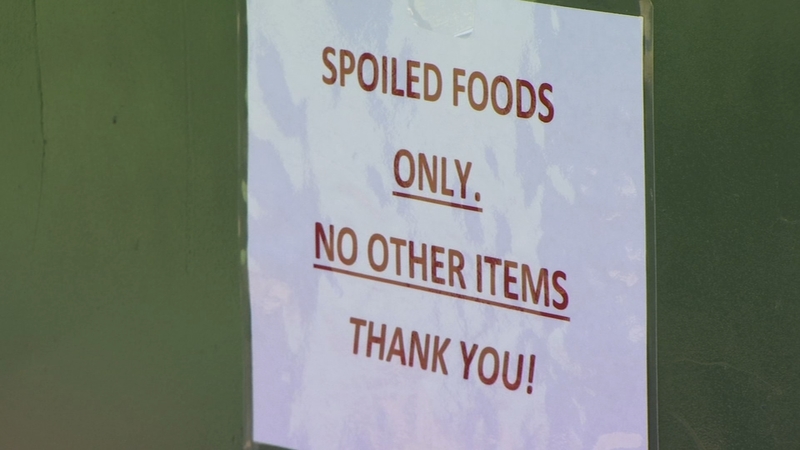 PG&E to credit customers affected by shutoffs, but those in foothills may not see money

NORTH FORK, Calif. (KFSN) -- Rebecca Kern of North Fork breathed a sigh of relief after she turned off her generator, and now that her power is finally restored.

"I've been sleeping down here at the store because I have to be around if the generator messes up," she said.

Kern has been on edge since the power went out on Sunday afternoon. Keeping her fresh produce store, the Gnarly Carrot, on the grid, is her number one priority. Generators helped ease her worries.

"This poor generator has been working really hard the last few days," she said.

Thankfully, her losses were minimal since the PG&E Public Safety Power Shutoff.

"We had some frantic movement of all of the stuff that was perishable to get it down here in whatever space we could," Kern said.

Only a little produce has gone bad. Other business owners can't say the same.

Although PG&E can't replace spoiled food, they are helping those affected dispose of it properly. Drop-off locations were available in Oakhurst and North Fork.

But Governor Gavin Newsom demanded PG&E do more for inconveniencing their customers.

PG&E CEO Bill Johnson announced Tuesday they would provide customers affected by the October 9th shutoff with a credit.

There is no word on whether those affected by the recent shutoffs will be reimbursed.

Kern says it would be a nice gesture, but she won't lose any sleep over it.

"It is what it is, and there are plenty of other people that were more affected than we were," she said.

She's only asking for the power to remain.

Tuesday night, PG&E reported power had been restored to: