The pursuit went from Dinuba through Tulare County, with the suspect reaching speeds of 90 mph.
KFSN 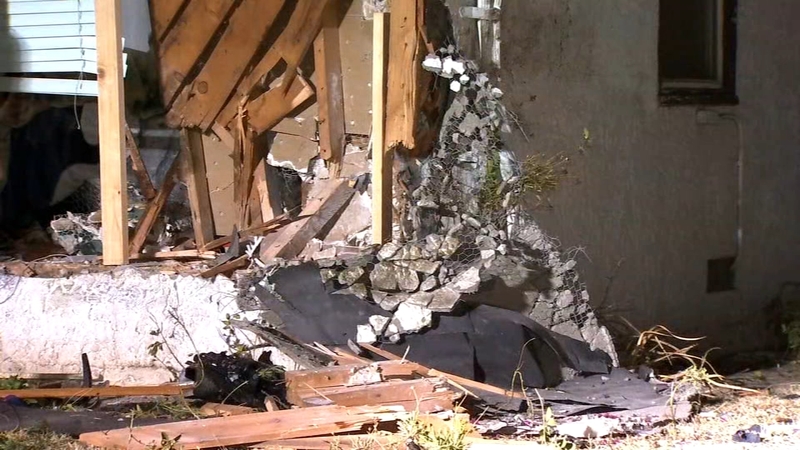 TULARE COUNTY, Calif. (KFSN) -- A man was arrested after police say he led officers on a chase before crashing into a Tulare County home.

It began when police tried to pull over a 25-year-old man in Dinuba.

Officers say the driver took off, tossing alcohol out of the car.

The pursuit went from Dinuba through Tulare County, with the suspect reaching speeds of 90 mph.

Eventually, the man hit a sign and crashed into a home on Road 128 and Avenue 416 in Orosi. The vehicle went through the house.

Police arrested the driver for DUI and several other charges. His name has not been released.