Police searching for suspect who stabbed a woman in Central Fresno 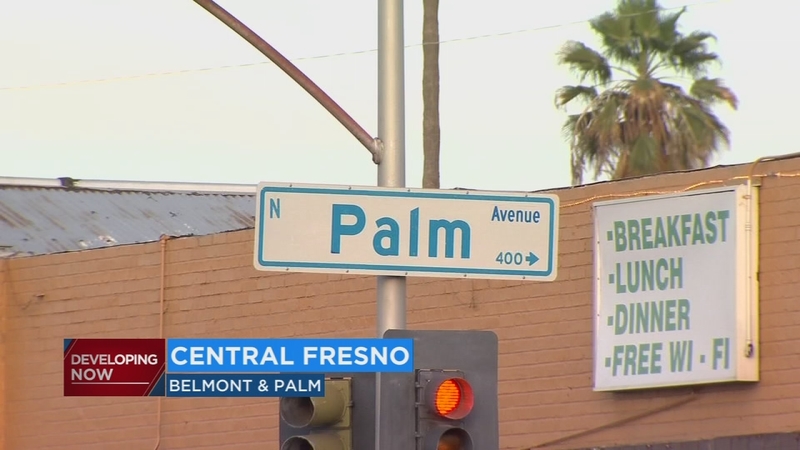 Police searching for suspect who stabbed a woman in Central Fresno

FRESNO, Calif. (KFSN) -- Police officers are searching for a woman after she stabbed another woman on her way to the store during a verbal argument in Central Fresno.

Investigators say the woman was walking near Belmont and Palm Avenues around 7:30 p.m. when she was stabbed in the back.

She initially thought she was punched and walked into a nearby store.

That is when someone inside, told her she was bleeding.

Officers are now trying to figure out if this was a random act of violence, or if the victim knew her attacker.

"We're suspecting that there was some type of relationship. Still trying to determine that though," said Fresno Police Lt. Jennifer Horsford.

The victim is still in the hospital, being treated for non-life threatening injuries.

Investigators hope surveillance video in the area can help them identify and track down the suspect.
Report a correction or typo
Related topics:
fresno centralvictimsfresno police departmentstabbing
Copyright © 2021 KFSN-TV. All Rights Reserved.
STABBING