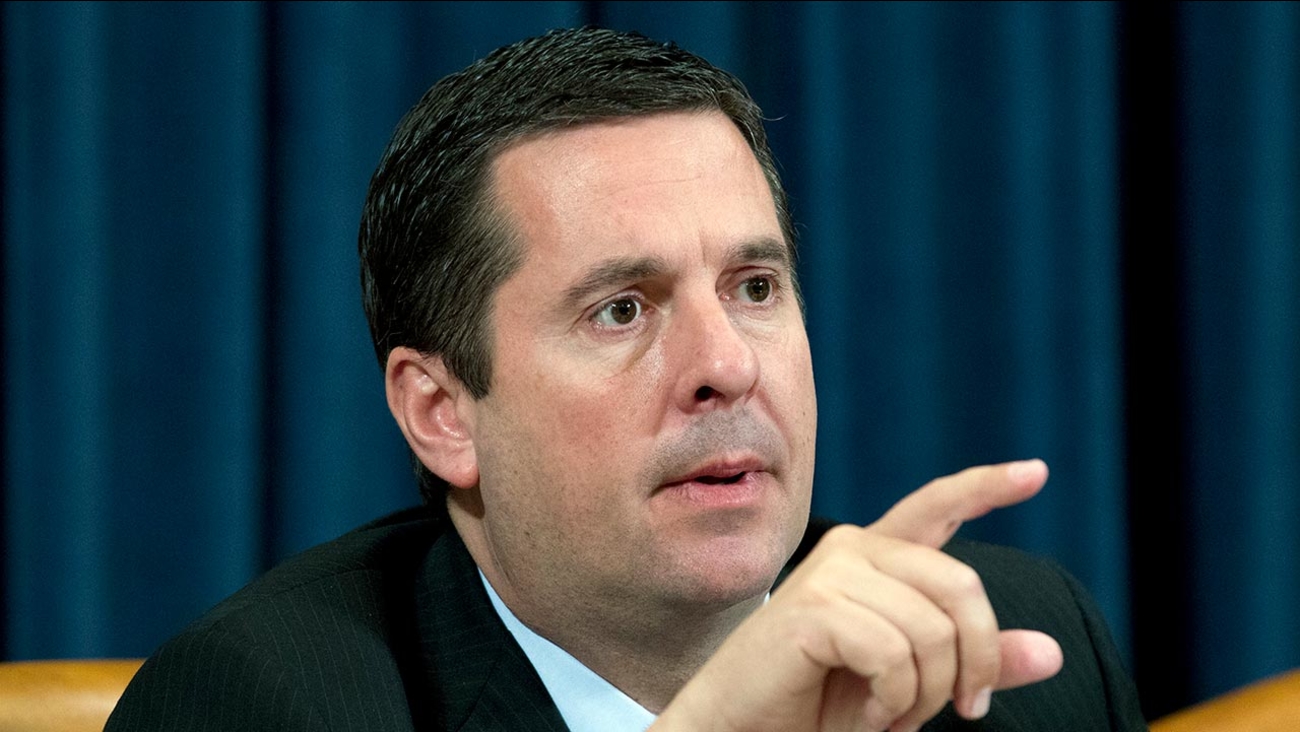 The existence of the two-page document was leaked by the New York Times and Washington Post in December last year. However, Nunes says only a mostly redacted copy was officially released to the House Permanent Select Committee on Intelligence, which Nunes chairs.

Nunes appeared on FOX News on Tuesday night and said that they planned to hold FBI Director Christopher Wray and Deputy Attorney General Rod Rosenstein in contempt of Congress and impeach them.

In a statement on Wednesday, Nunes said he and Chairman Trey Gowdy were given access to a version of the memo that contained the information necessary to move the committee's investigation of the Department of Justice and FBI forward.