The 133rd Annual Rose Parade kicked off the new year in Pasadena on Saturday morning.
KFSN 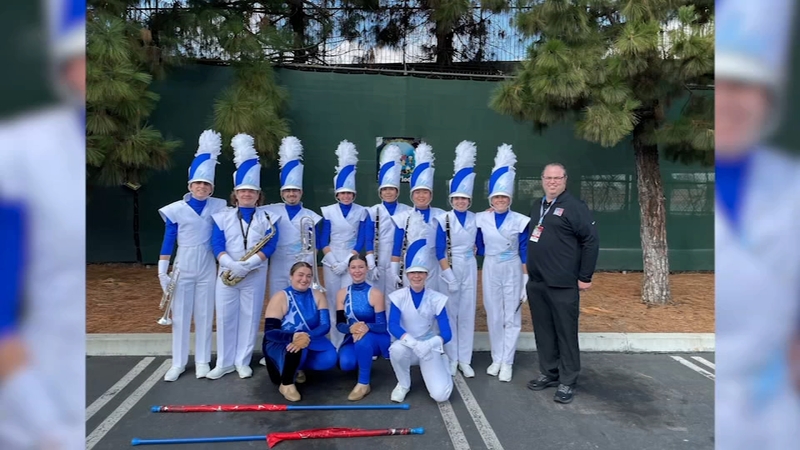 Several Valley natives had a part in the big show.

Members of the Clovis North Marching Band and from other Clovis high schools got to perform in the parade and be a part of the big performance.

Some other familiar faces were in the parade too.

The Merced County Sheriff Posse had its time to shine during the celebrations.

Sheriff Vern Warnke and the rest of the team made the trip down south for the first time in 10 years.

He says they were honored and excited to be involved in this year's parade.

The first time the Posse participated in the Rose Parade was back in 1967.