Man arrested in connection to fatal shooting of Sanger teen

Detectives are asking for the public's help in tracking down the gunmen.
KFSN 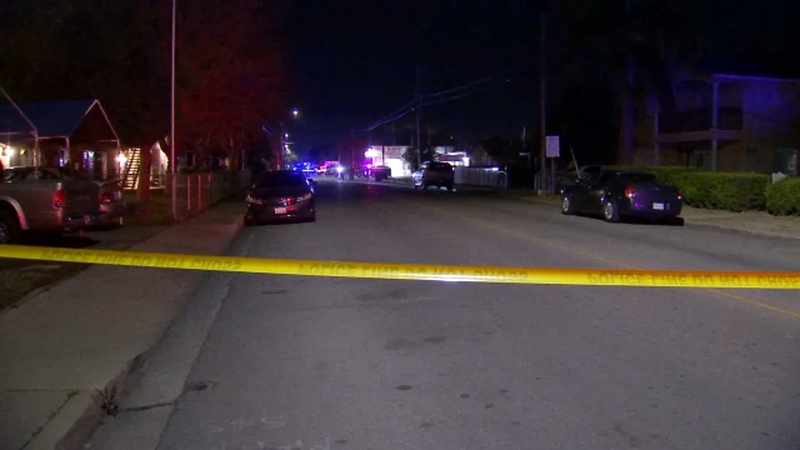 Man arrested in connection to fatal shooting of Sanger teen

SANGER, Calif. (KFSN) -- An arrest has been made in the murder of a Sanger teenager.

Steve Montoya-Lopez, 18, was gunned down in a drive-by shooting on February 25 about a block from his house.

Sanger police say he was able to run home. His family rushed him to Community Regional Medical Center, where he died.
RELATED: Teenager gunned down near his Sanger home, police investigating as homicide

Authorities say 40-year-old Gilberto Gonzalez was arrested on Friday at a home on Maple Drive in Reedley. He is an active gang member.

He's in the Fresno County Jail on one count of murder and one count of attempted murder with gang enhancement. His bail was set to more than $2 million.

Further information regarding what led up to the shooting wasn't released.