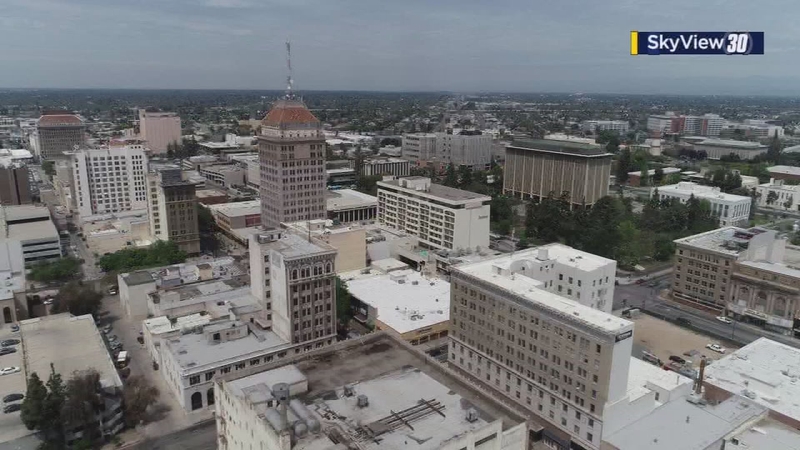 FRESNO, Calif. (KFSN) -- There's a new energy in Fresno these days and it's attracting more people to the fifth biggest city in California.

"I think it's becoming more and more viable to be in Fresno as a young person. I think the belief you can do anything from here is beginning to resonate and be proved out," said Jake Soberal of Bitwise Industries CEO.

Soberal was recently interviewed for a TIME article about the movement of young people moving to small towns. After graduating from Clovis High, Soberal went to college on the East Coast and ultimately came home.

"When I looked at building a career and a life, I wanted to do that in a place where I cared about where that work would have a positive impact on the place that produced me," Soberal said.

Fresno is also attracting new businesses like Studio to Be, a place for journalists and storytellers. Their flagship is in Oakland and they are planning on opening a second location here in the Valley where they will work on their production company and plan to open a small bar.

"Fresno in our analysis is one of the prototypical communities in the United States. It's a second city. It has a lot of underdog kind of issues. It also has the strength and grit that's required to work our way out of a highly polarized environment," said Joaquin Alvarado of Studio to Be.

The viability and affordability of Fresno is an attractive feature for businesses and residents.

Bitwise is creating a new facility and believes it's just the tip of the iceberg of seeing more companies created in Fresno. Soberal points to the revitalization of downtown and Fresno state as positive features in our community.