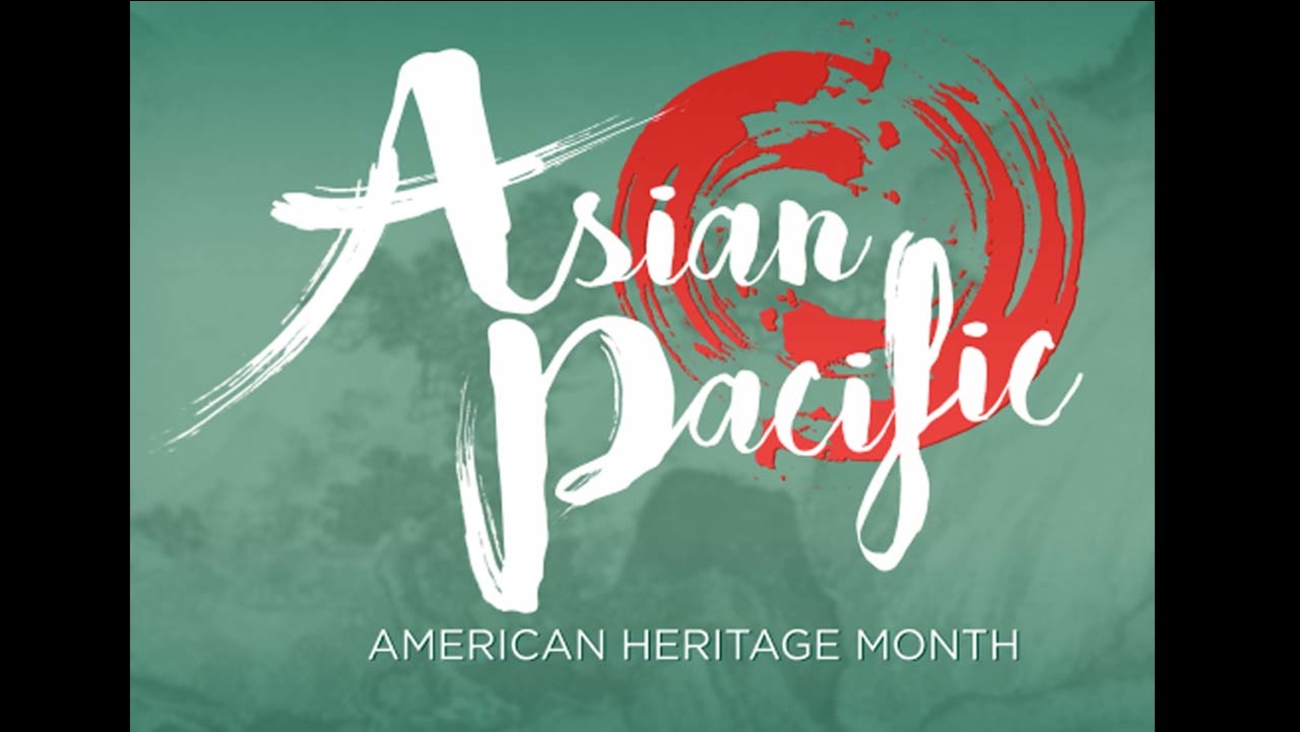 Chou Her was sworn in as UC Merced police chief on April 18, 2017. He is the first Hmong American to lead a University of California public safety agency. Her joined UC Merced when it opened in 2005 and has served twice as interim chief. He brings more than 18 years of experience in law enforcement to his new role.

Her was born in Laos. He and his family migrated to the United States when he was three years old. He has lived in Merced most of his life. A picture of his family at a refugee camp in Thailand greets visitors as they come into his office.

"I don't ever want to lose where I came from, and that helped me stay grounded, helps me relate to the first generation community that really occupies our campus and the challenges they come through," Her said.

Her's challenges helped him develop a strong work ethic, which he says he plans to use to help better the school and Merced community.

The former deputy sheriff for the Merced County Sheriff's Department and probation officer for Stanislaus County has built a strong connection in Merced both on and off campus. 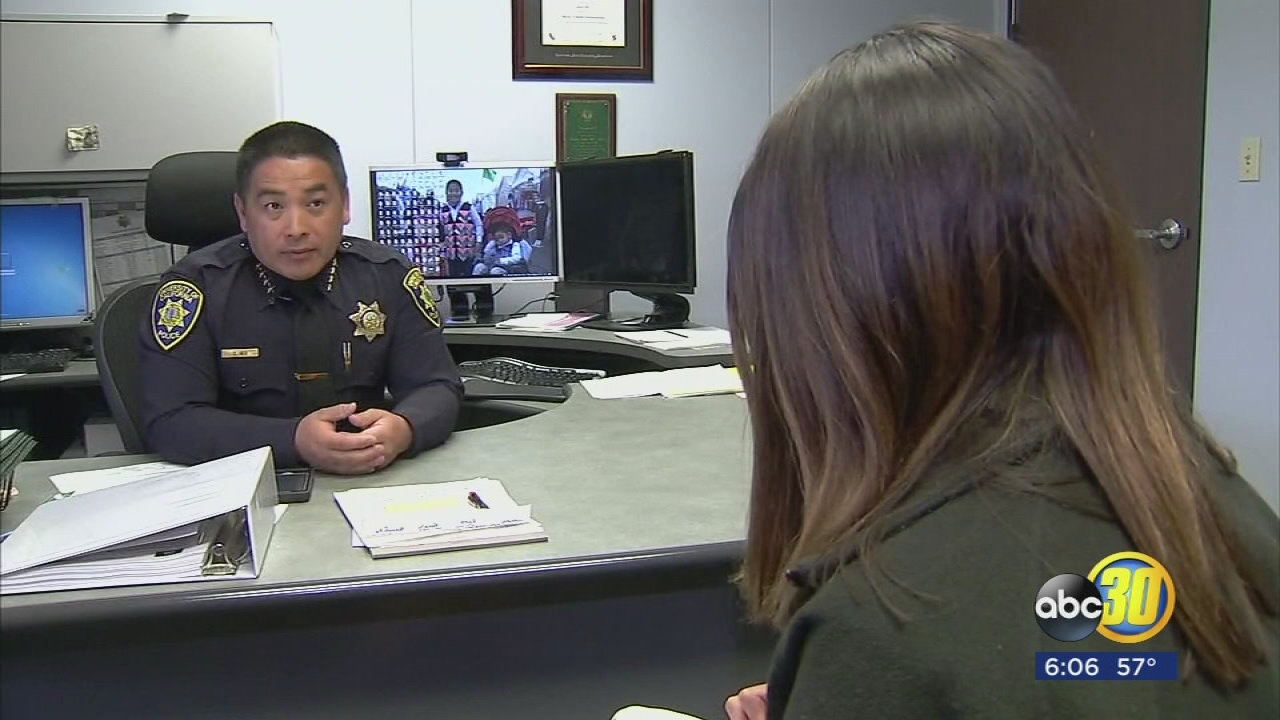