19-year-old hit and killed in Fresno County crash, part of Highway 180 shut down 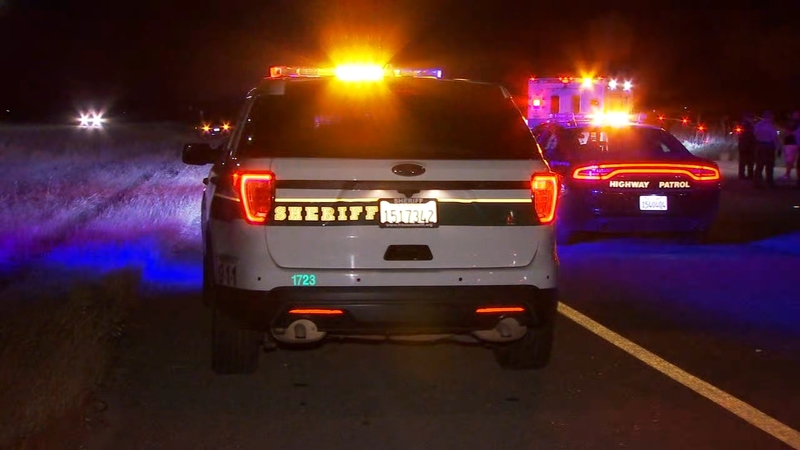 FRESNO COUNTY, Calif. (KFSN) -- A portion of Highway 180 in Fresno County has been shut down after a 19-year-old man was hit and killed by a car.

The California Highway Patrol says the victim was in the back seat of a truck that pulled over at the Fowler off-ramp.

The victim exited the truck directly into traffic and was hit almost immediately by an eastbound Toyota Corolla, according to the CHP.

Officers are investigating if he was under the influence of alcohol.

The driver who hit the victim remained at the scene is cooperating with investigators.

CHP officers say the eastbound lanes of the highway will remain closed for several hours.