Police: Tulare man arrested for DUI in crash where his girlfriend was run over 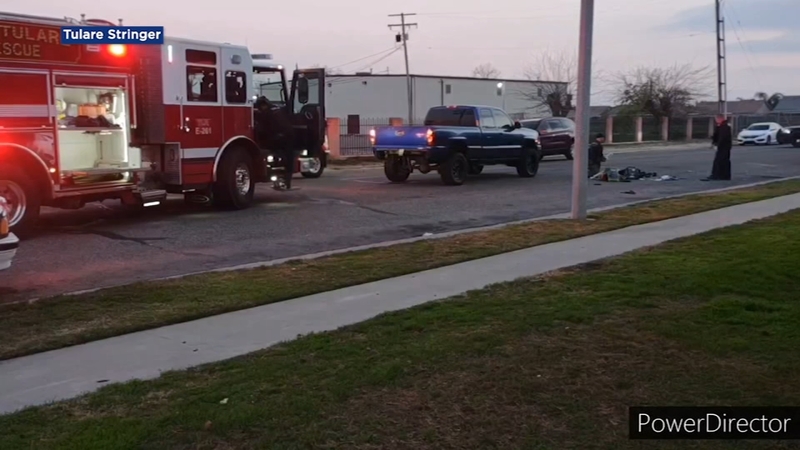 Police: Tulare man arrested for DUI in crash where his girlfriend was run over

TULARE, Calif. (KFSN) -- A 36-year-old Tulare man was arrested Wednesday for driving under the influence, causing a crash that resulted in his girlfriend being run over.

Investigators say Douglas Jeremiah Miller had an argument with his girlfriend near Bardsley Avenue and Irwin Street just after 7 pm.

At one point, Miller tried to drive away in his car. Police say his girlfriend chased after him, trying to get into the vehicle from the passenger side.

Officials say as Miller pulled away, he ran over the woman.

Police say the woman was taken to a hospital in critical condition.

Police say Miller resisted arrest. Officers had to tase him to bring him into custody. He faces charges of driving under the influence, obstruction, and resisting arrest.