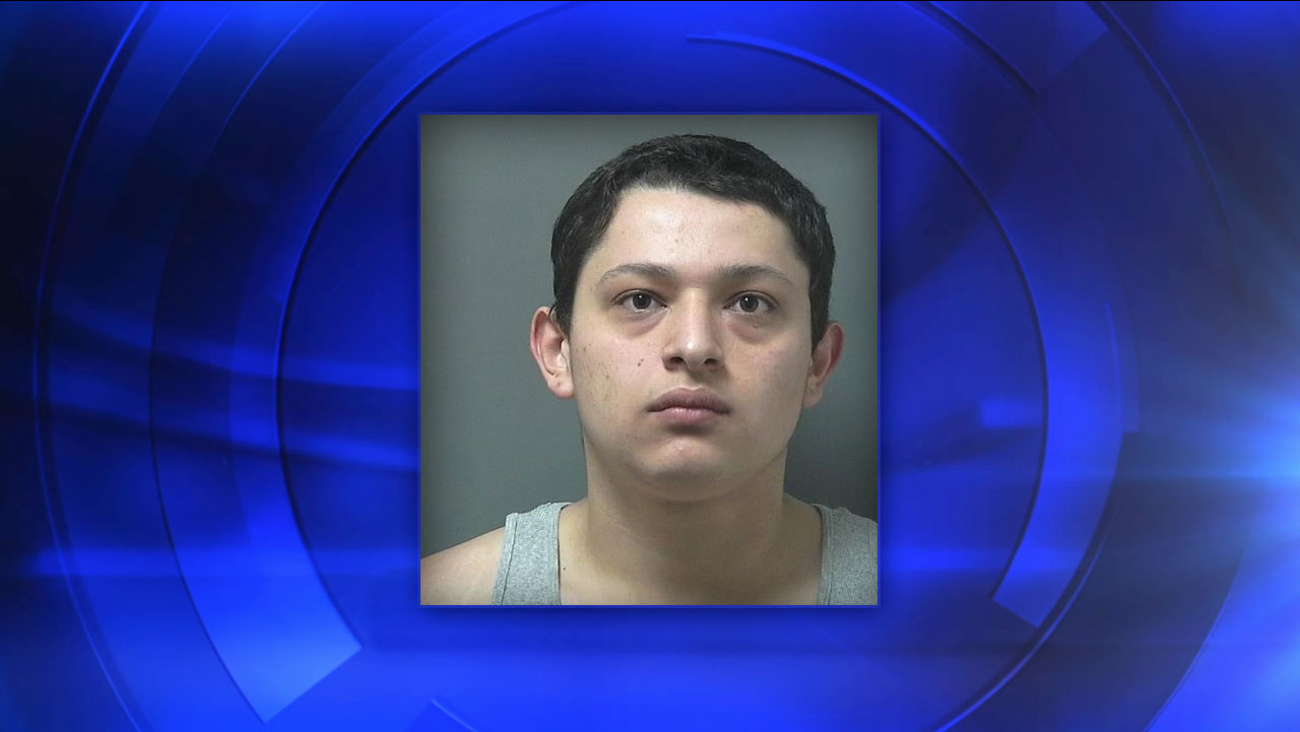 FRESNO, California (KFSN) -- Hanford Police say one of the victims was able to follow the suspects and give police their location.

Hanford Police say they responded to over 30 calls of vehicles being vandalized within a 24 hour period over the weekend. In all of the vandalism reports windows were smashed, each causing $200 to $600 in damage, but nothing was taken out of the vehicles.

In each of the cases, the victims were not able to provide much information on the suspects, however, they were able to get some surveillance video and a possible suspect vehicle was identified.

Just after 2:30 a.m. on Sunday, the vandals struck near Bengston and Arthur Streets, only this time, the victims were able to follow the suspects and let police know where they were.

Police pulled over the SUV with three suspects, 18-year-old Alejandro Puga and two 16-year-old males. They found a baseball bat in the back seat of the suspect's vehicle. After questioning the suspects separately, they say, one of them confessed to a majority of the vandalism. All three were arrested.