Five people are displaced after a fire sparked inside their Visalia home early Monday morning.

Firefighters were called to Harter Avenue off County Center Drive just before 2 am.

More firefighters were called to help battle the fire. After about 30 minutes, crews were able to douse the flames.

Investigators believe the fire sparked from an unattended candle in a back room.

A third of the house was damaged. 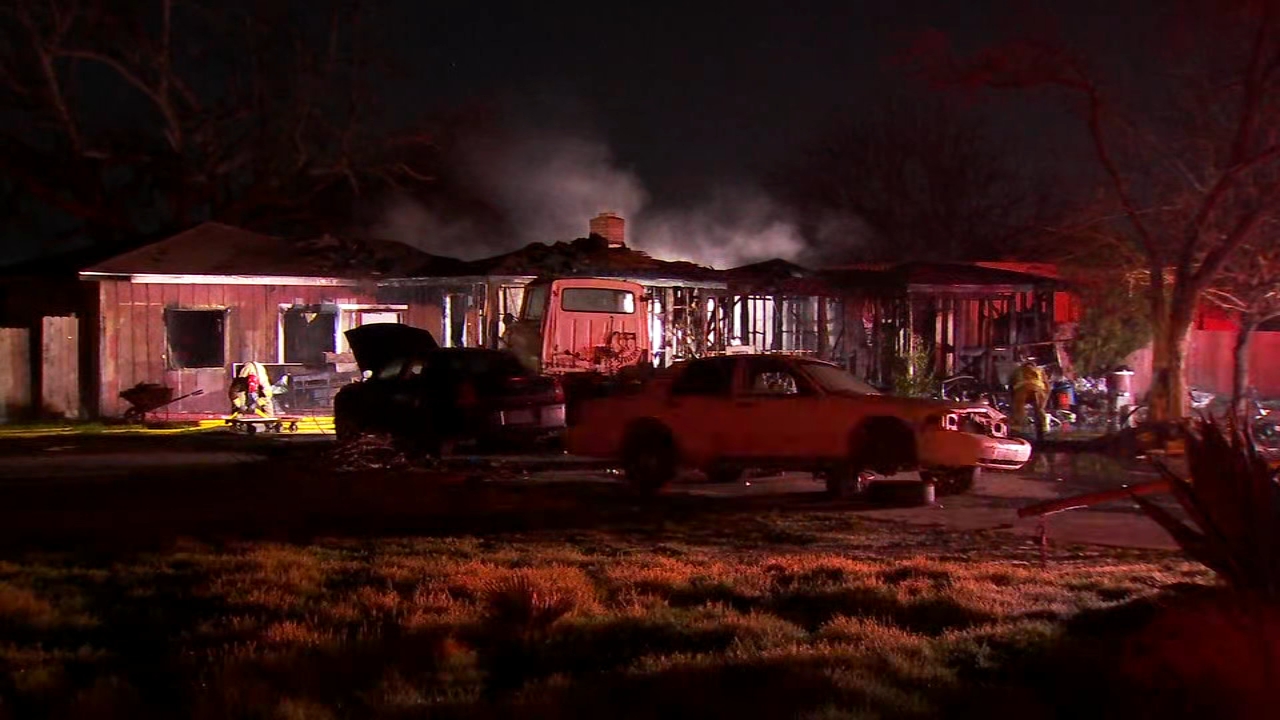