KFSN
By Dale Yurong
FRESNO, Calif. (KFSN) -- The Big Fresno Fair has so many options and so many variations to try to catch your attention as you stroll around.

They're mixed into batter so you can enjoy a corn dog covered in flaming hots or a brick of french fries covered in either flamin' hot Cheetos or bacon.

But then you have to cool off.

The Fruit Caboose is off the rails when it comes to sweet, cold treats.

You can't miss the stand's giant cone, where you'll find dipped cheesecake on a stick and dipped bananas.

"..Dipped in sprinkles because sprinkles are for winners," he says.

Luigi's Pizza has a winner on its hands with a combination of cultures - the chile verde pizza.

"We put refried beans, then chile verde and jack cheese on top. Then we finished it off with cilantro and sour cream," says Monica Jackson of Luigi's Pizza.

"They're smothered in egg yolk, then peppered with bread crumbs and then deep fried," Jackson says.

Dole Whip offers soft serve cones and cups, but you can also go big. It's a taste of the tropics.

"Pineapple pieces on the bottom and then we throw some pineapple juice, then soft serve which is pineapple flavored and then whip cream, cherry and the nuts and you have the little umbrella so you don't melt it," says Ruben Olivares of Dole Whip.
Report a correction or typo
Related topics:
community & eventsfresnobig fresno fair
Copyright © 2020 KFSN-TV. All Rights Reserved.
BIG FRESNO FAIR 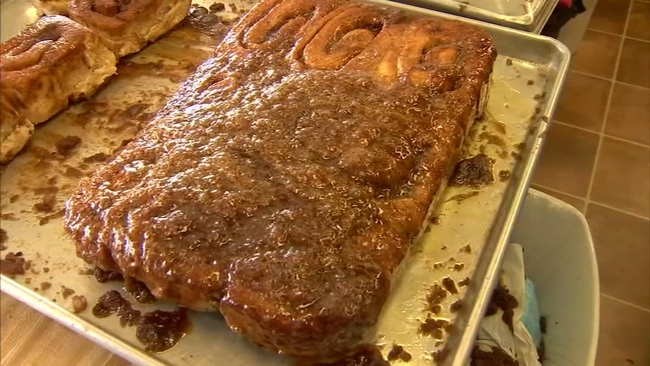 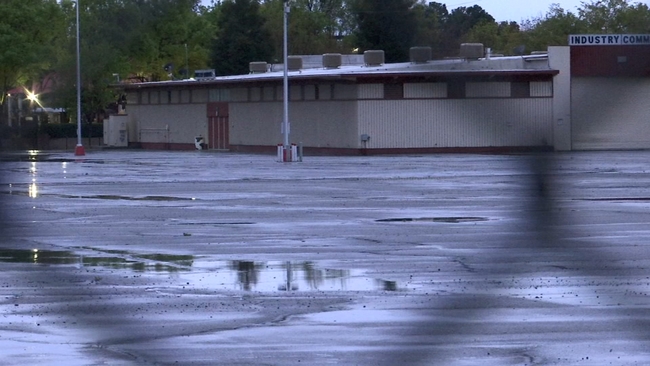 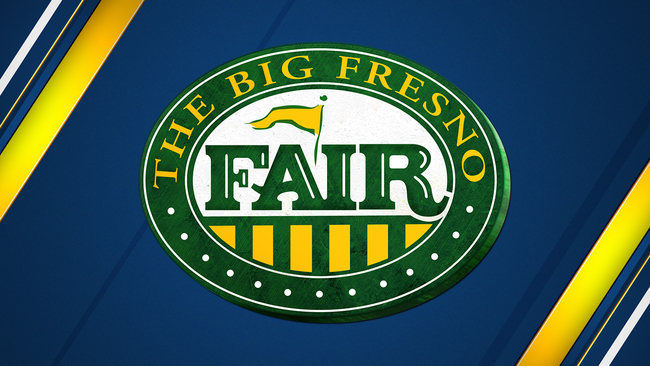 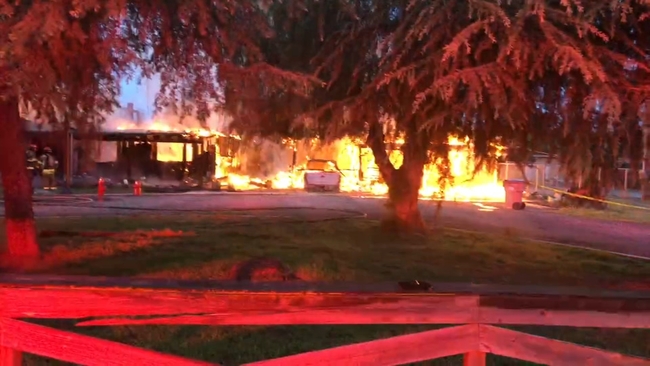