A man is in custody after police say he tried to rob a bank in downtown Fresno on Tuesday morning.
KFSN
By Gilbert Magallon
FRESNO, Calif. (KFSN) -- A tense situation in Downtown Fresno ended with a man in handcuffs after police say suspect Richard Martinez tried robbing the Westamerica Bank on Tulare and O Street.

"During that time several people ran out and officers arrived very shortly, while the subject was still inside," says Fresno Police Captain Joe Alvarez.

A little after 10 Tuesday morning, the suspect made his way inside the bank, located just right around the corner from Police Headquarters.

He handed a teller a note demanding cash and claiming he was armed with two guns.

Customers panicked and ran out of the branch and the neighboring bank housed in the same building went on lockdown.

Law enforcement surrounded the building, while also trying to de-escalate the situation.

As officers attempted to get inside, a security guard took down the suspect.

Police quickly entered and within the minute, came out with their suspect in cuffs.

Investigators say 45-year-old Martinez didn't have any firearms but was armed with a knife.

They add the suspect has a prior criminal history and suffers from mental illness.

No one was hurt in the attempted robbery, meanwhile police are still trying to determine what charges the suspect will face.
Report a correction or typo
Related topics:
fresno downtownattempted robberyrobberybank robberyfresno
Copyright © 2020 KFSN-TV. All Rights Reserved.
ATTEMPTED ROBBERY 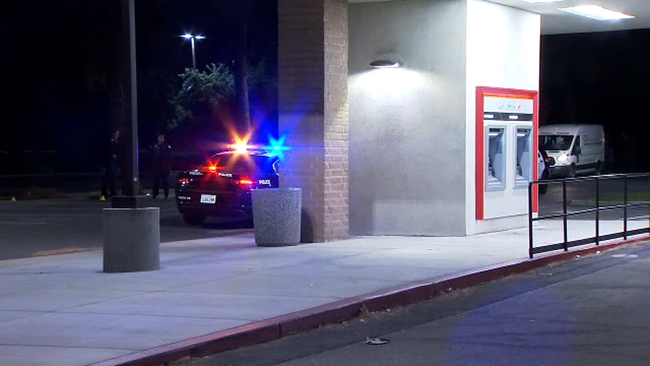 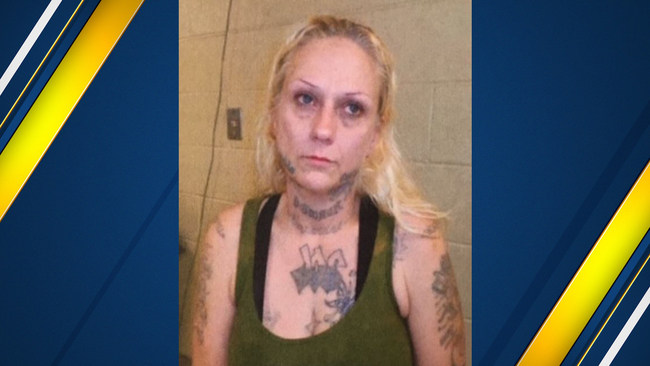 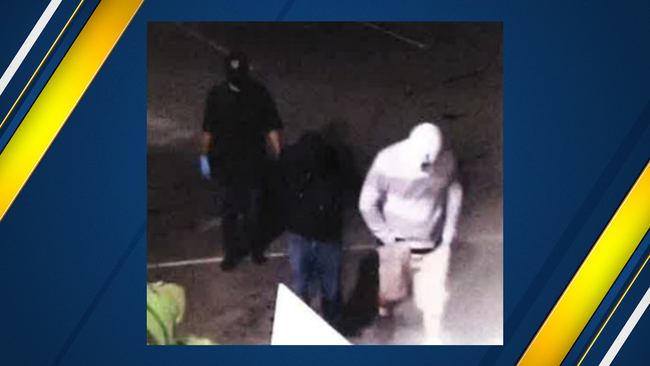