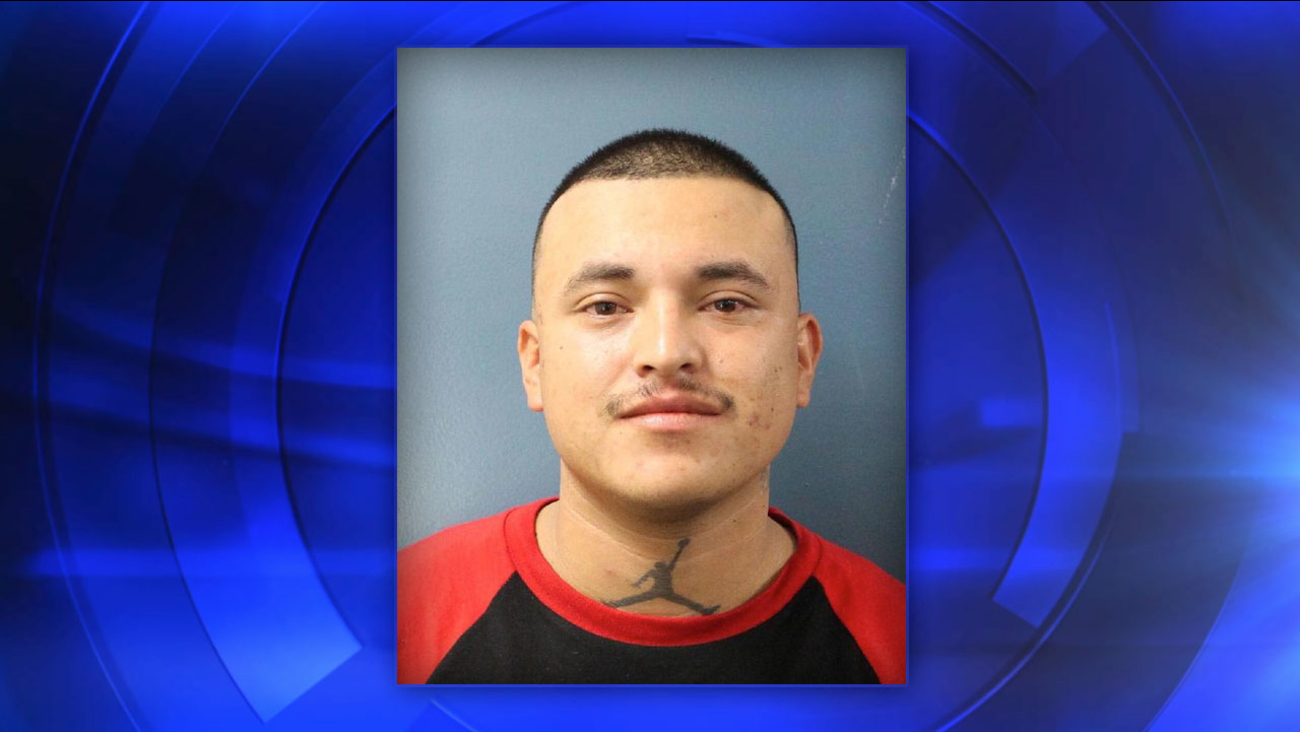 FRESNO, Calif. (KFSN) -- Police in Visalia arrested 27-year-old Julio Lugo after they say he pretended to have a weapon in order to steal a car.

Police said the victim called them just after 1 a.m. on Saturday to report a carjacking. The victim told police Lugo approached him in the area of Demaree Street and Riggin Avenue, feigned a weapon and said he was taking his car. Investigators say Lugo had the victim move to the passenger seat and drove the car to a home on the south side of Visalia.

Police were able to take Lugo into custody at the same home just before 3 a.m. on Saturday. He has been booked at the Tulare County Jail on carjacking and kidnapping charges.