The mother is currently in hospital in critical condition.
KFSN 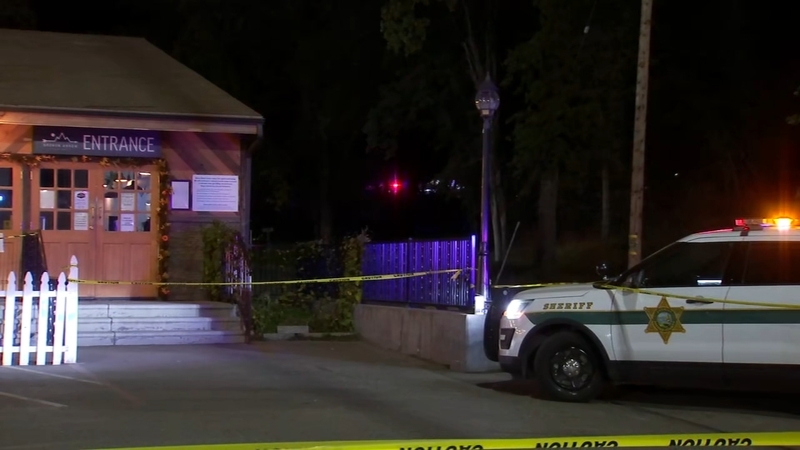 FRESNO COUNTY, Calif. (KFSN) -- The Fresno County Sheriff's Office has arrested an Auberry man after his 52-year-old mother was found badly wounded and her boyfriend was found stabbed to death.

The mother is currently in the hospital in critical condition.

They say that around 5:30 pm on Friday, officers arrived to find the mother with severe stab wounds in the parking lot of Mono Winds Casino.

She was airlifted to Community Regional Medical Center in Fresno, where she is currently in critical condition.

Deputies learned she was stabbed at a home a short distance away from the casino. When they arrived at the house, they found 50-year-old Owen Hancock dead from what appeared to be stab wounds.

Hancock was the woman's longtime boyfriend.

After interviewing Begaye, Fresno County detectives took him into custody. They do not yet know what the motive was.

They say that in 2019, Begaye nearly stabbed his biological father to death, and was imprisoned for some time.