China Peak hiring 150 new employees as it prepares to reopen

The job fair started Friday and continues Saturday from 9 am to 4 pm.
KFSN
By Sara Sandrik
CHINA PEAK, Calif. (KFSN) -- Video captured by a China Peak staff member shows the damage left behind in the days following the Creek Fire.

The flames destroyed some employee housing units, RVs, trucks, and utility systems, but firefighters managed to protect the rest of the property.

China Peak Managing Partner Tim Cohee says, "If you drive in the resort today, unless you go to the very, very back of the parking lot and see some employee housing units that aren't there any more you would never even know there was a fire. They did a fantastic job."

Cohee is now looking forward to welcoming guests back to the mountain, but first his team is holding a two-day job fair at Sequoia Brewing Company at Champlain and Perrin in Northeast Fresno.

It started Friday and continues Saturday from 9 am to 4 pm. The available positions include everything from chair lift operators to ticket sales to hotel staff.

The resort is looking to hire about 150 new employees and will be bringing back nearly 200.

Cohee explains, "Typically people would maybe work one or two years at the ski area, then move on. This year we're seeing about double the people coming back, which to us is basically people saying we want to be outside this winter."

She's hoping to expand into a new area after working in the rentals department last year and also brought a friend who was hired on the spot. Graham says she's thankful the resort is still standing after seeing the devastation throughout other areas of Huntington Lake.

She says, "Most of everything survived and I think that's amazing and it's the best thing that could have happened for everybody because it's such a nice place to go relax and have a fun day with family so I think it was just meant to be."

Cohee says he's already seeing a lot of interest on social media and believes this could be a great year for China Peak, despite the ongoing fire recovery effort and COVID-19 restrictions.

"I've been in this 41 years and I've never seen a run like this. But we have a great customer base which is awesome, so no matter what happens they seem to keep coming back so we'll continue to battle as much as we possibly can, which apparently is a quite a bit," says Cohee.

China Peak plans to test its snowmaking system the weekend of November 14-15 and then open as soon as the temperatures are low enough.
Report a correction or typo
Related topics:
careersfresno countyjobs hiringchina peakjob fairjobs
Copyright © 2021 KFSN-TV. All Rights Reserved.
JOB FAIR 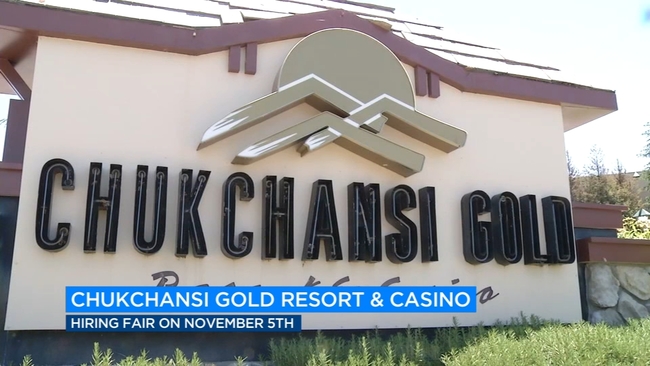 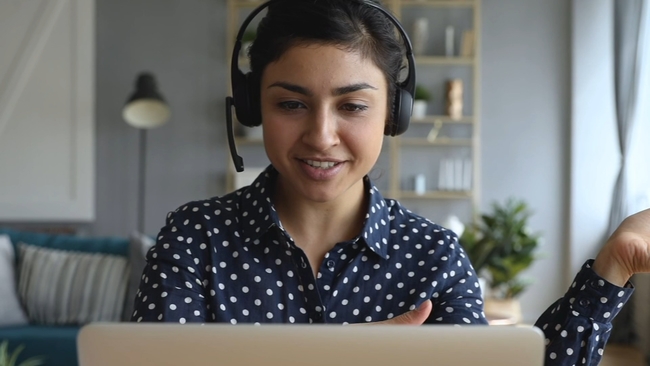 How to nail a virtual job interview