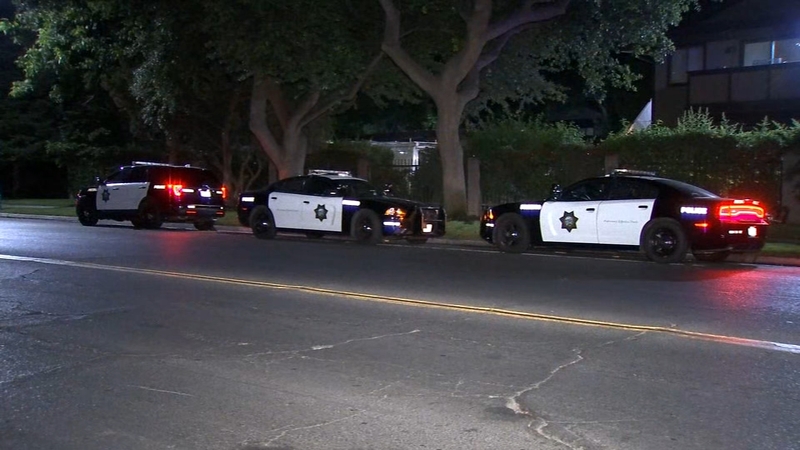 FRESNO, Calif. (KFSN) -- Fresno police are searching for two men who opened fire on five people inside an apartment complex in southeast Fresno on Thursday morning.

Shots rang out just before 1 a.m. at the Ranchwood Apartments on Chestnut and Lowe Avenues.

Investigators say two men walked up to a Chevy Tahoe that was parked in a parking stall with five people inside it. The two suspects opened fire on the vehicle, then ran away.

"We did find multiple rounds, and it struck the driver's side of the vehicle, so nobody was hit," said Fresno Police Lt. Bill Dooley.

An apartment was struck by the gunfire as well. Police found several shell casings in the complex.

Officials have not released the suspects' descriptions at this time.