'Courtney's Angels' will help any family who loses a loved one in a homicide.
KFSN
By Nic Garcia 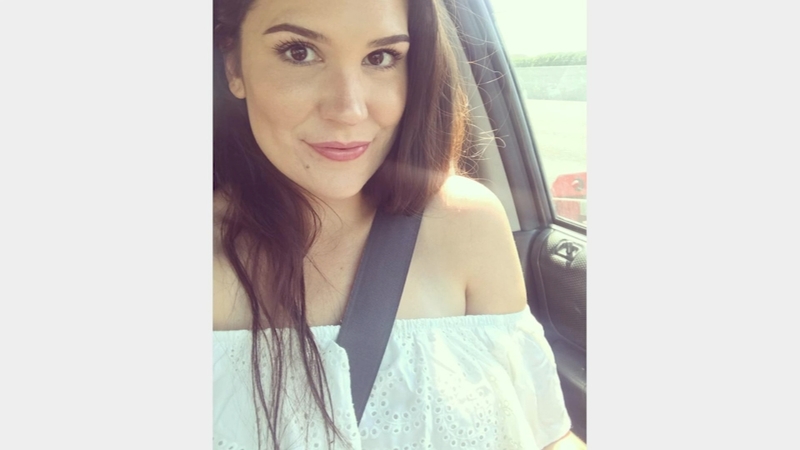 FRESNO, Calif. (KFSN) -- A Fresno father, whose daughter was killed in a hit-and-run crash, is now finding a new purpose in his own life.

It's been nearly a year since Courtney Osegueda was killed by a hit-and-run driver in Oakland.

At a food truck event for Fresno Street Eats, Courtney and Mike's father, Paul Osegueda, spoke with Action News about the difficulty of facing each day that followed his daughter's loss.

"You don't realize how many lives this affects," he said.

"I went through all that. I had to figure out who's going to pay this, that - and at the same time I'm grieving, I've got family. What do you do?"

Paul had to face something he says a parent can never prepare for. But now he's using that agonizing experience as motivation for a new mission.

He's created a new nonprofit to help others in similar situations.

That nonprofit is going to be called Courtney's Angels.

"Out of that, my dad kind of had a vision of a nonprofit that would help other families that are going through shocking homicide - something you never prepare for, right?" said Mike Oz.

The hope is that through fundraising efforts, especially the creation of a GoFundMe page, Courtney's Angels can become an official Non-Profit and help others who have lost loved ones to homicide.

The Oseguedas say they want to help plan funerals, find grief counseling and provide meals and support for families navigating through tragedy.

As for the hit-and-run, the Oseguedas say the suspect was arrested in November and has appeared in court once.

They're channeling their grief into raising money for Courtney's Angels.

If you want to help the family set up the nonprofit, you can contribute to their GoFundMe.