Domestic violence incidents have been more severe and frequent this summer

Sanger Police are searching for a man who recently broke into his former wife's home after threatening to kill her.
KFSN
By Nathalie Granda 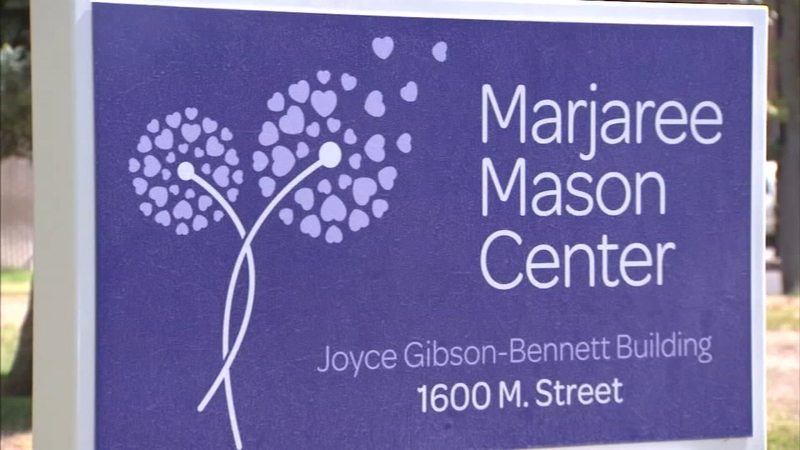 Domestic violence incidents have been more severe and frequent this summer

SANGER, Calif. (KFSN) -- Domestic violence cases in the Central Valley are not only increasing, but officials with the Marjaree Mason Center say the cases are more severe.

This comes as Sanger Police are searching for a man who recently broke into his former wife's home after threatening to kill her.

The woman is living in fear after her home cameras caught her ex-husband, Juan Jose Flores Guerrero, grabbing nearby flower pots to break windows and get into her home.

Police are now looking for him for domestic violence and stalking charges.

"This happened to me Thursday, and by Saturday he was out as if nothing. I'm worried about my sons. We haven't been able to sleep," says Alma Moreno.

Moreno works early and long hours as a farmworker.

Her son found Guerrero after telling his mom he'd check the house before she got home from work.

She's had a restraining order against her ex since 2018, but says he continues to harass and threaten her.

"If he does something to me, they give him probation for three months or four. I think they're going to listen to me when he comes and shoots me like some many other men have done lately and killed women," she says.

Nicole Linder with Marjaree Mason Center Center says they sadly see more cases of domestic violence during the summer and this year, the cases are more severe based risk assessments.

Linder says survivors can and should get a restraining order and reach out to them if they need emergency housing or help in getting out of a dangerous situation.

Moreno says she's sacrificed so much for her home and worries about leaving her sons behind.

Moreno's family wants stronger legislation for survivors as they work with police to find the suspect on the run.

If you are the victim of domestic abuse, or you know someone who is, there is help available 24/7. In Fresno County, call the Marjaree Mason Center at (559) 233-4357. In all other locations, call the National Domestic Violence Hotline at (800) 799-7233.
Report a correction or typo
Related topics:
sangerfresnomarjaree mason centerdomestic violence
Copyright © 2021 KFSN-TV. All Rights Reserved.
DOMESTIC VIOLENCE 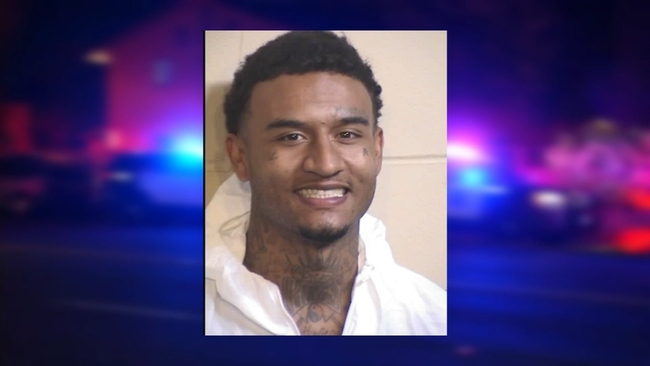