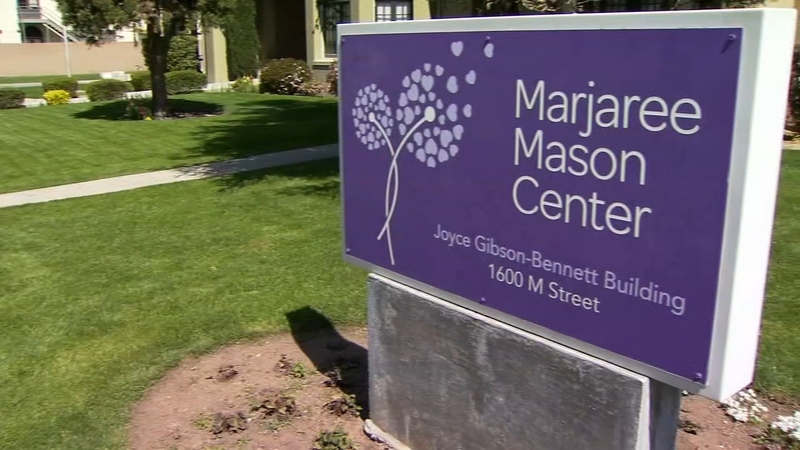 On Thursday, along with child abuse prevention organization Childhelp, they addressed the rising rates of domestic violence over the course of the pandemic.

Since the COVID-19 state of emergency was declared in California, officials say the national child abuse hotline has seen a 15% increase.

When an abuser has access to a firearm, studies show that a domestic violence victim is five times more likely to be killed.

Prosecutors say they are cracking down on convicted abusers by using federal law to fill the gap in state law.

Those caught with firearms after a domestic violence conviction are eligible for a sentence of up to 10 years.

"In my Fresno branch office, a man with three prior domestic violence convictions was sentenced to 15 years in federal prison for being in possession of a firearm after those convictions," says U.S. Attorney McGregor Scott of the California Eastern District.

Scott says a critical step will be using federal funding to intervene in what he calls 'the cycle'.

33 million federal dollars were given to entities across California to do just that.
Report a correction or typo
Related topics:
domestic violence
Copyright © 2021 KFSN-TV. All Rights Reserved.
DOMESTIC VIOLENCE