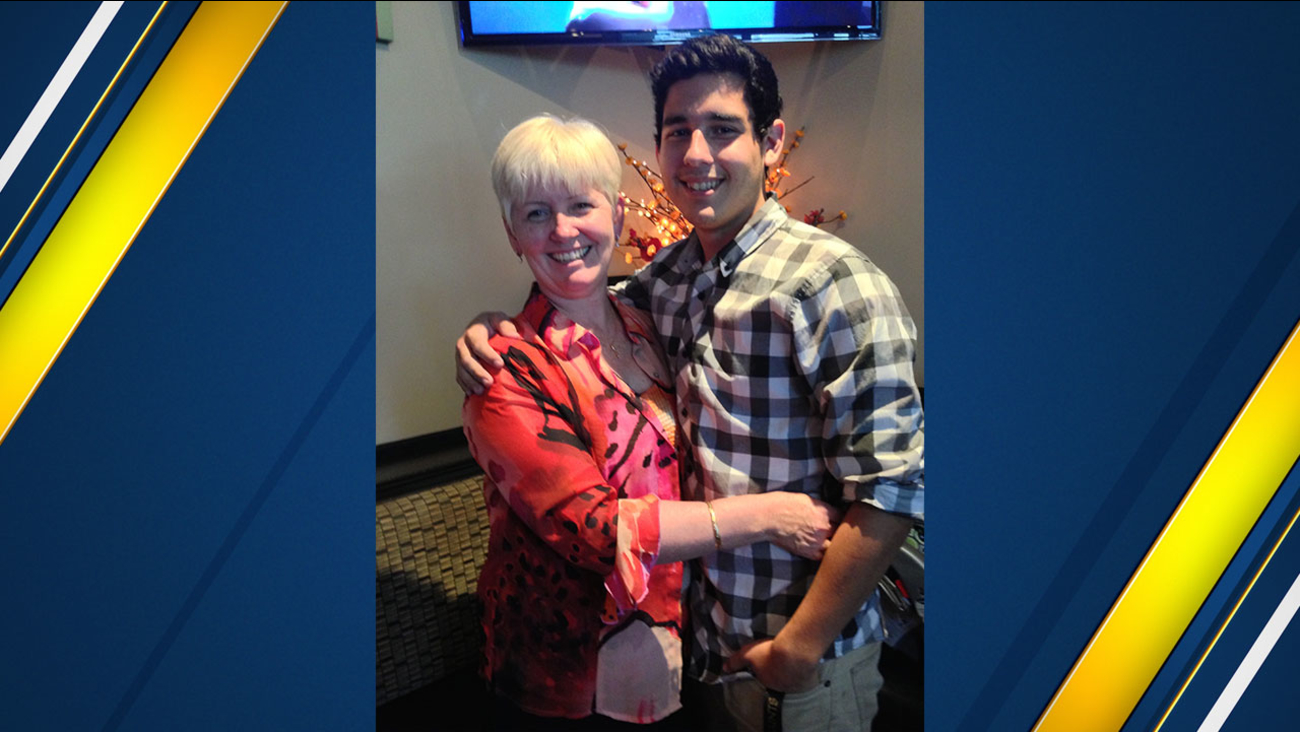 "The phone call came from Keith's dad with the three words that I will never forget: "It's our boy," said Williams. "I miss him every day and grieve the future he will not have, but as a believer, I know he rests easy in the Army of the Lord along with many young men and women who have also made the ultimate sacrifice serving their country since its birth. I take every opportunity to honor his memory and make new memories in a way that Keith would be proud of."

Ever since Keith's death, Debbie's dedicated much of her time to running "Patriot Moms," a local organization dedicated to sending care packages to active duty troops while they're deployed.

"Myself and his dad sent a good number of care packages to Keith, and he was well known for having a lot of good snacks and things to share. He had shared with us that he had even traded a lot of his snacks to get the movie Frozen since he was a big Disney movie fan. Keith also told us that not everyone was so fortunate to get packages from home."

At first, it was a way to support Keith's battle buddies. Their goal was to make and send 100 packages, but they received so much support, they were able to fill and mail more than 230 packages.

"His unit was so appreciative; they sent us a very memorable picture of them all holding the packages. This was a way for all of us to participate in something positive after our beloved son's death."